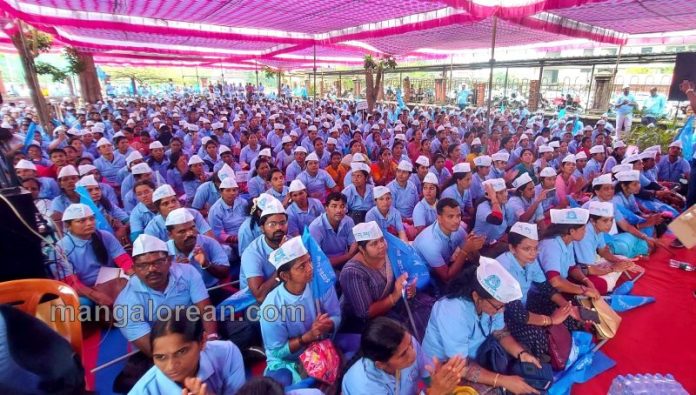 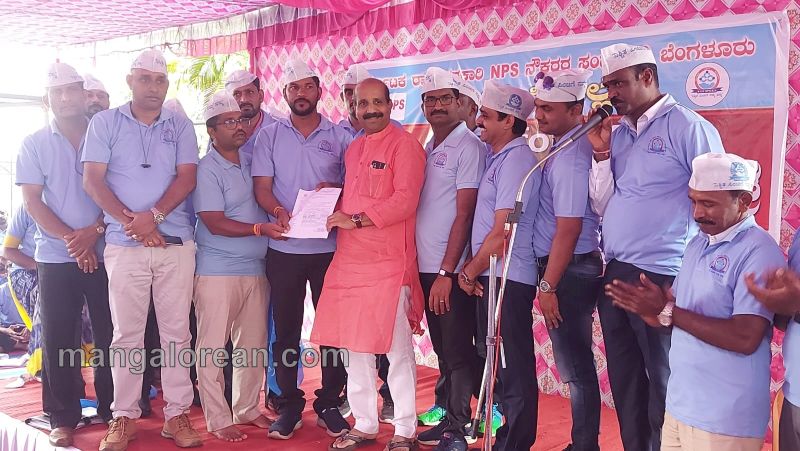 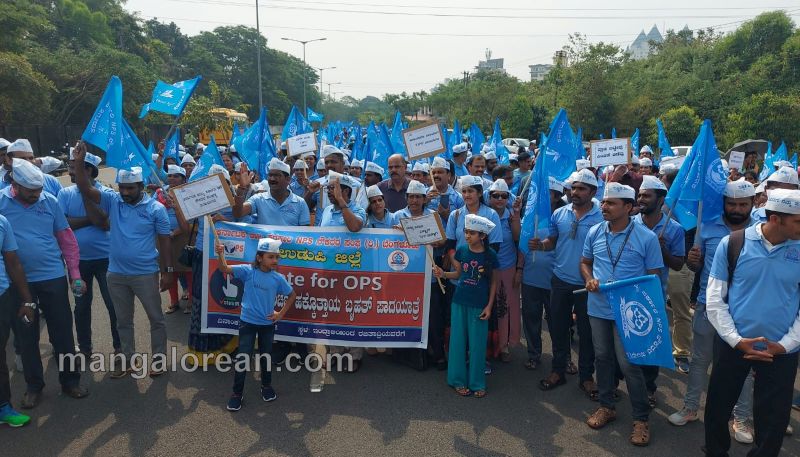 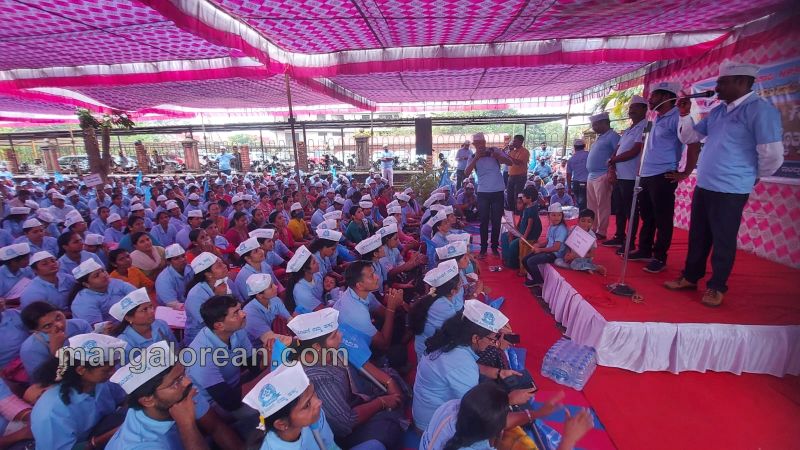 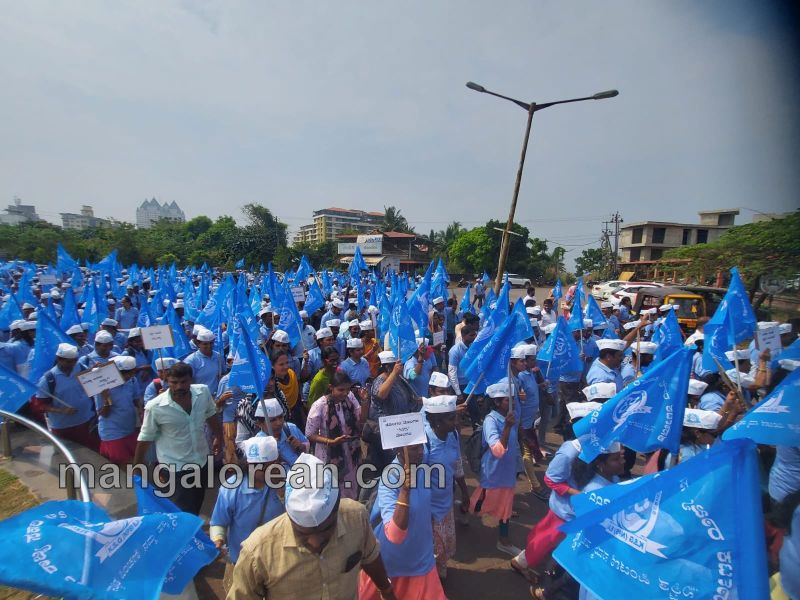 NPS Employees Association members walked from Indrali and the rally culminated at the Deputy Commissioner’s office. During the rally, they held placards and shouted slogans against the State government.

President of the association S Shantaram said that a State-level rally will be held at the Freedom Park in Bengaluru on December 19. He said that district-level rallies are being conducted in all the district headquarters. “We have been agitating since 2006 when the government introduced this discriminating policy. However, successive governments have been blind to our woes”, he said. 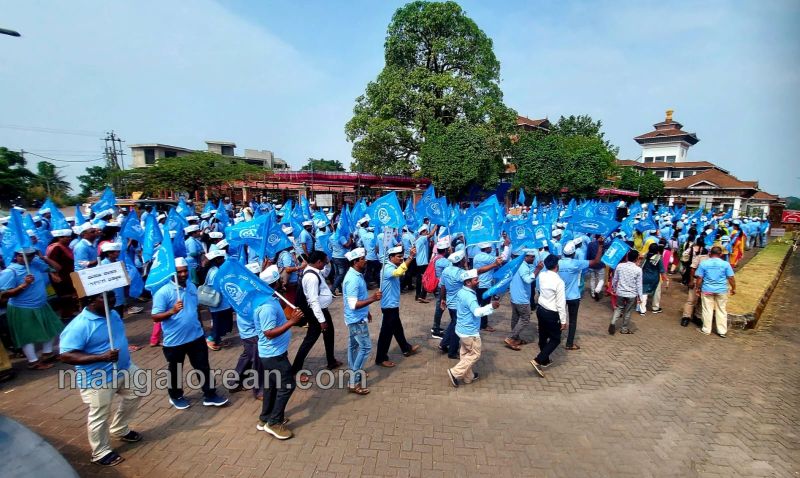 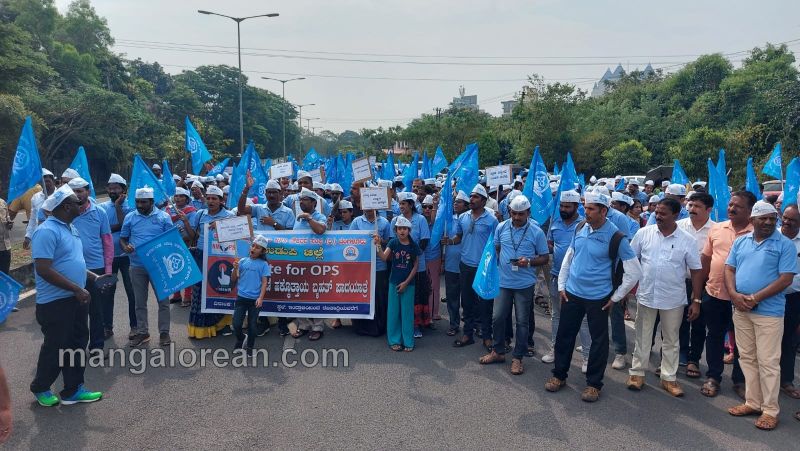 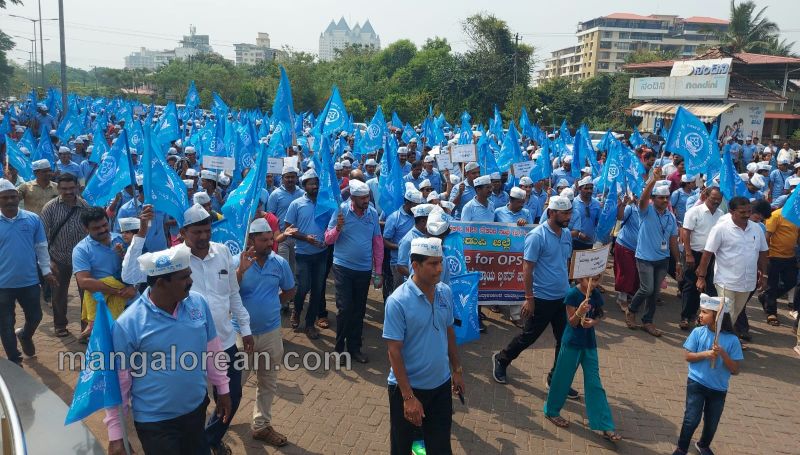 The scheme is against the guarantee of equality provided by the Constitution, as it discriminates against NPS employees who are getting lesser pension compared to OPS employees. The State government has been claiming that the NPS is a Central government measure and that it cannot be dropped or changed by the State government. Several State governments, including Rajasthan, Chhattisgarh and Jharkhand, have implemented OPS and Karnataka can also do so, he said. 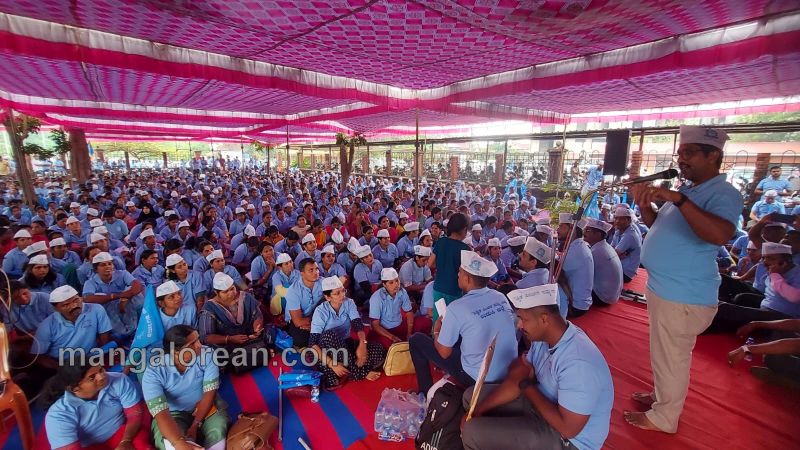 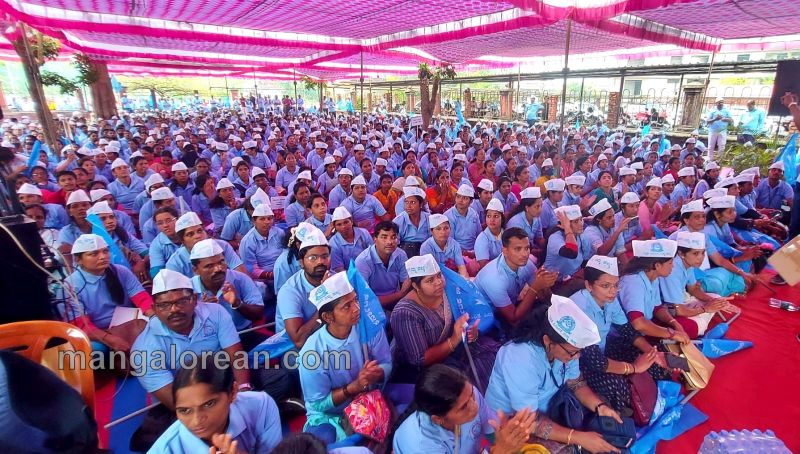 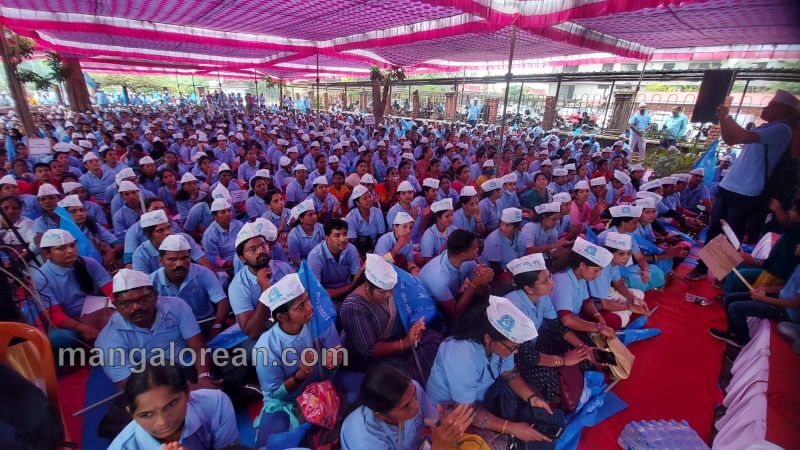 MLA Raghupathi Bhat visited the protest spot. Extending his support, he assured of raising the issue in the next Session.