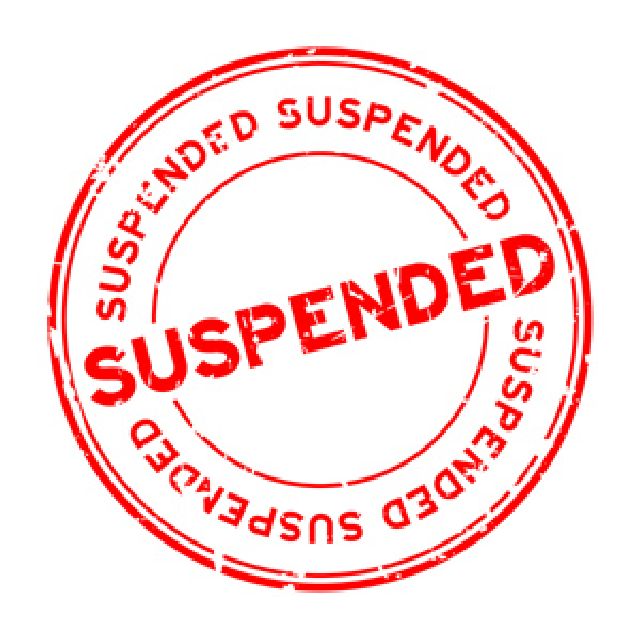 Karnataka headmaster, who held essay competition on the Prophet, suspended

The suspended headmaster is identified as Abdul Munaaf Bijapur, of to Naagavi village Government Secondary School in Gadag taluk.

Additional Commissioner, Department of Public Instruction Sidramappa S. Biradara has issued the suspension order for the headmaster for holding the essay competition without any direction from the department or any government agency.

According to Education Department sources, the headmaster conducted the competition for 43 students of the school and assured them of rewards. He also distributed books titled “Mohammad for all” and “Only one Prophet” to the students.

The department had stated that a suspension order had been issued as the headmaster had committed a mistake being in a position of responsibility and the allegations against him are proved prima facie in the inquiry.

Workers of Sri Rama Sene had protested in front of the school and questioned the headmaster for holding an essay competition on the Prophet. They had also alleged that religious fundamentalism is being forced upon school children and demanded the headmaster’s suspension.