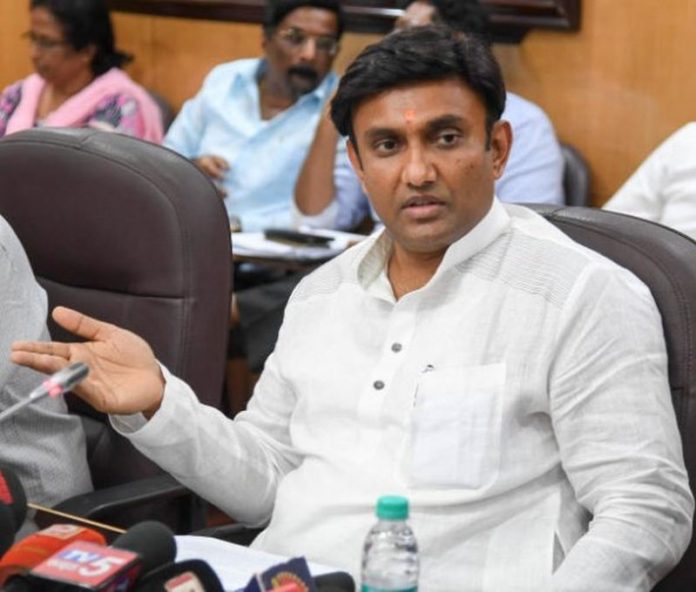 “As we are committed to have one AIIMS in our state, we are in the process of obtaining the central government’s permission to set it up and make it functional soon,” Sudhakar told reporters at an official function here.

The central government plans to set up 22 AIIMS or one in each state across the country in compliance with a national health policy that was formulated in 2002 by the previous NDA government under the then Prime Minister A.B.Vajpayee.

The NDA government under Prime Minister Narendra Modi has permitted setting up of 157 medical colleges over the last 6 years since it came to power in 2014.

“Our aim is to have a medical college with a super-specialty hospital attached to it in every district across the state to provide best healthcare so that people need not go to cities for treatment,” asserted Sudhakar, a medical doctor by profession.

In the 30 districts across the southern state, government-run medical colleges are in 21 districts and none in nine districts.

“Hence, there is a dire need to open more medical colleges to churn out more doctors and set up more hospitals to improve the doctor-patient ratio across the country,” asserted Sudhakar.

“Karnataka will soon have a new health and medical education policy to ramp up the healthcare infrastructure across the state for serving the people,” added Sudhakar.