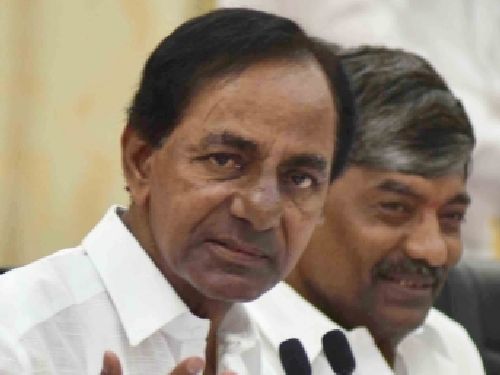 Doctors at Yashoda Hospital in Secunderabad conducted MRI, CT scan and other tests on 66-year-old Rao.

According to Chief Minister’s Office, Rao complained of burning sensation in the lungs.

They recommended that the Chief Minister should undergo MRI, CT Scan and other tests at Yashoda Hospital.

The ceremony was held at Raj Bhavan, where Governor Tamilisai Soundararajan administered oath to the new chief justice.