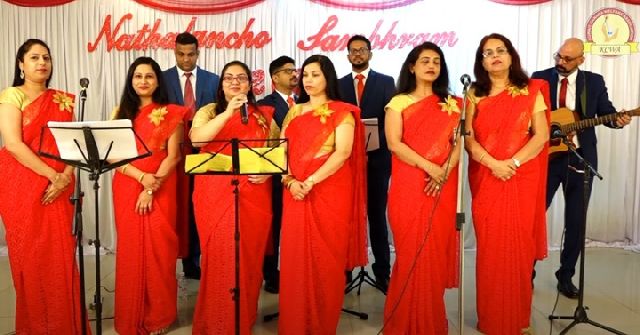 Kuwait Canara Welfare Association (KCWA) – a leading association in Kuwait, has not disappointed its benefactors, donors, well-wishers and members even during this pandemic time, rather celebrated its First Virtual Event “Nathalancho Sambhram 2020” which was premiered on KCWA YouTube Channel on Friday, 1st January 2021 at 7:30 pm Kuwait time. 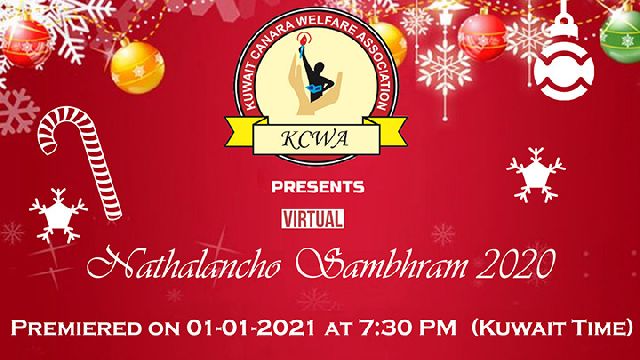 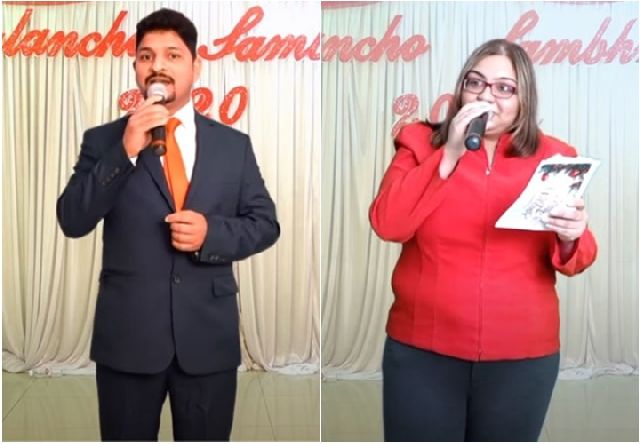 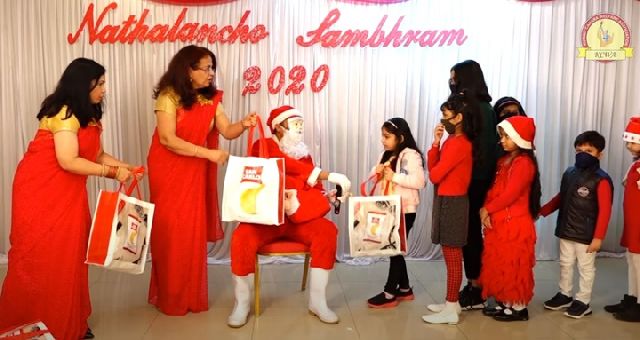 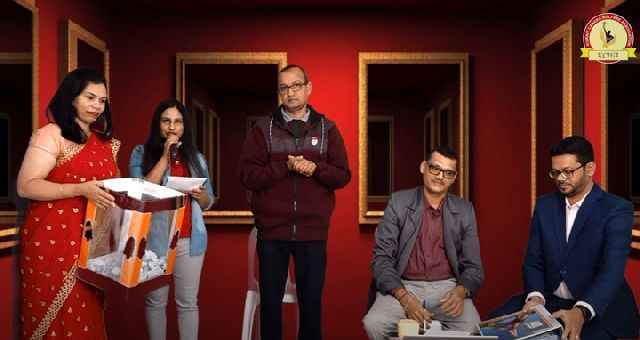 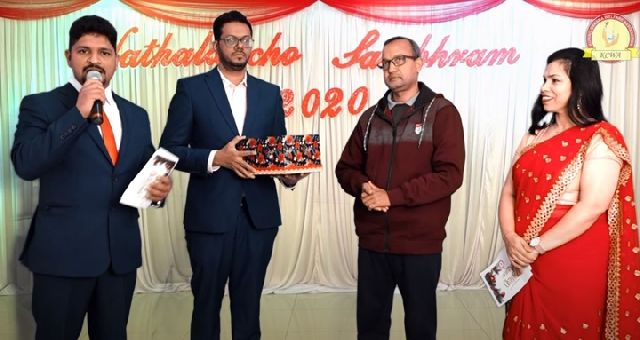 Christmas is a season of peace, love and happiness which baby Jesus brought to this world and our President Maria Rinna D’Souza initiated with her wonderful enriching message. She also thanked all the Donors, well-wishers and members for their extended support that enabled KCWA to present its virtual event to the best of their ability.

Live band show performed with “Christmas in the Sand” song sung by Olivia Lobo and team. 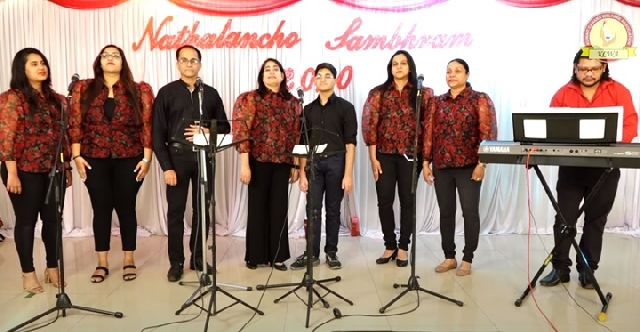 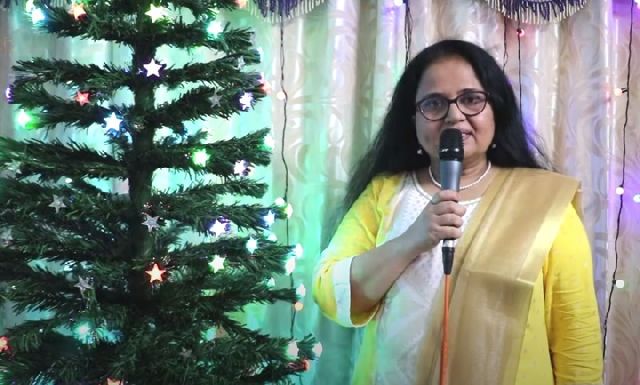 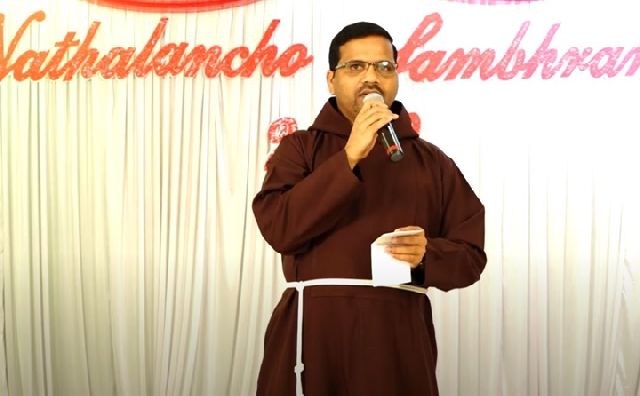 Winners of Hamper draw prizes are as follows:

Winners of Consolation Prizes are as follows: 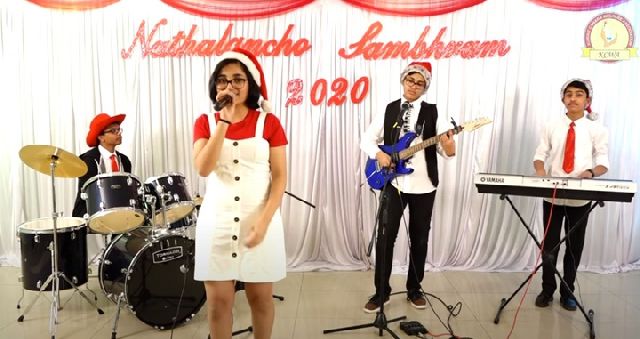 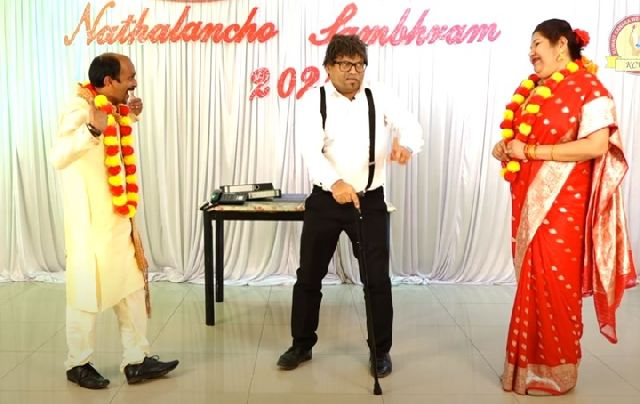 Winners of Members Draw are as follows:

The Main Sponsor of the event was The D’Sa Family, Salmiya along with John Fernandes, Stany Sanctis & Raymond Oswald D’Souza.

Alban D’Souza captured the whole event through his skills in Videography. Technical support was provided by Joyston D’Souza & Cheslee Cardoza. Anand D’Souza of Waves Events and Engineering provided Lights and Sounds. Allen Cardoza gave his support as an Editing Partner. Special thanks to Francis Michael for providing space & Fine touch up in editing.

The program was well compered by Deepak Andrade and Rachel Lobo. Vote of thanks was proposed by Michael Pinto. The entire event was coordinated by Ronson Saldanha, Allan Jose D’Souza, Jeneviv D’Souza and well supported by KCWA Managing Committee Members.

The full event can be viewed on Youtube by clicking the following link :