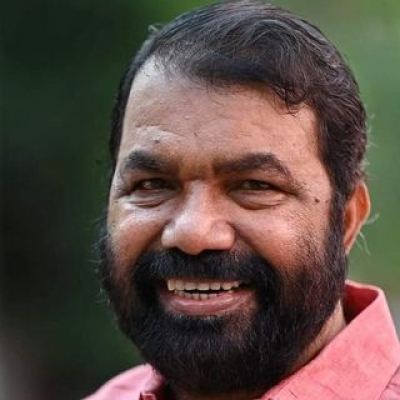 Sivankutty said the KITE Board is the latest contribution of the State which has already created a digital revolution by using only Free Software in Education sector and the new addition would help in creation of an entertaining fresh learning environment in classrooms.

The KITE Board also facilitates storage of content written in Black board by the teacher in PDF format, a feature which would also benefit students who are unable to attend a class.

It also enables recording of activities done in the Board using screen recording.

The classroom activities such as science experiments can be captured using the built-in camera of Laptop which can then be shown through the KITE Board.

K. Anvar Sadath, CEO, KITE said they had made necessary arrangements to ensure availability of the KITE Board application in all laptops in schools as a simple upgrade similar to the deployment of E-Language Lab software.

The new application would be familiarised to all School IT Co-ordinators during the ‘Techie Teacher’ residential IT training which would be conducted during October.

The ‘KITE Board’, developed by Kerala Infrastructure and Technology for Education (KITE), is a Free Software (FOSS), based application which requires no specific hardware like costly interactive boards that are available in the market and can be simply used as part of the KITE/GNU Linux 20.04 Operating System available in around two lakh laptops in 16,000 schools, deployed as part of the Hi-Tech projects.

By using a KITE Board, teachers would be able to write and type using a laptop and can also project them in classrooms using the projector, similar to using a Black board.

It is a unique feature of the application that teachers could pre-load the resources such as video, images and presentations from Samagra portal in the KITE Board, which can then be used either online or offline as needed.

Further, the KITE Board also facilitates usage of online resources such as Wikipedia.