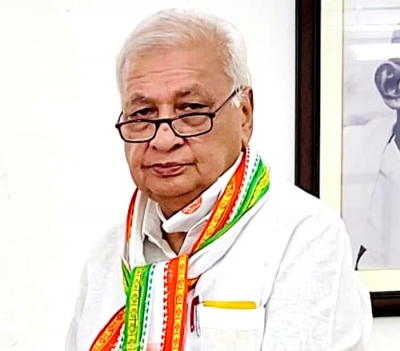 A complaint regarding it has been registered with the authorities concerned.

For a while, Khan and the Pinarayi Vijayan-led Left government have not been sharing the best of relations and on a few occasions, the two have also taken on one another.

When the tiff between the two touched new levels, some CPI-M leaders even went to the extent of saying that the Governor’s posts are not needed in the states.

The Vijayan government has a huge support base, especially in the cyber world. Anyone who turns critical of the government in the social media, is taken to task by the so-called cyber wing of Vijayan supporters.