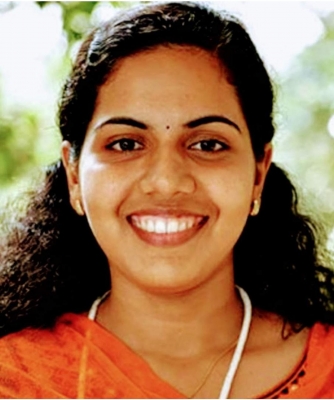 The CPI(M) landed in a spot after a reported letter of Thiruvananthapuram corporation Mayor Arya Rajendran to the party district secretary Anavoor Nagappan citing temporary vacancies in the corporation.

The youngest Mayor of the country has allegedly written a letter to the district secretary asking whether the party has candidates for recruitment to these temporary posts.

A leading Malayalam newspaper brought out this story on Saturday leading to CPI(M) and the Mayor coming out with statements that the letter was not written by her. However, the party district secretary Anavoor Nagappan has said that he was not aware of any such letter.

With the defence of the party weak, there was a general feeling that the CPI(M) leaders, both Arya Rajendran and Anavoor Nagappan, have something to hide. Even after 24 hours of the story coming out in the open, the Thiruvananthapuram Mayor has not yet complained to the police about the ‘fake’ letter in circulation. The Mayor was saying that it was a forged letter.

Senior leader of the Congress party and leader of opposition in the Kerala Assembly, V.D. Satheeshan demanded the resignation of the Mayor and said that party workers were being appointed in corporations and local bodies which were ruled by the Left Front.

After the issue came out, both the BJP and Congress hit the streets against both Arya Rajendran and Anavoor Nagappan. The CPI(M) leaders were shying away from making a public statement in the matter.

The state local self government Minister M.B. Rajesh said that all vacancies will be filled through employment exchanges.

The Deputy Mayor of Thiruvananthapuram corporation P.K. Raju while speaking to the mediapersons said that the letter was a forged one and that the opposition was trying to discredit the corporation and the Mayor.