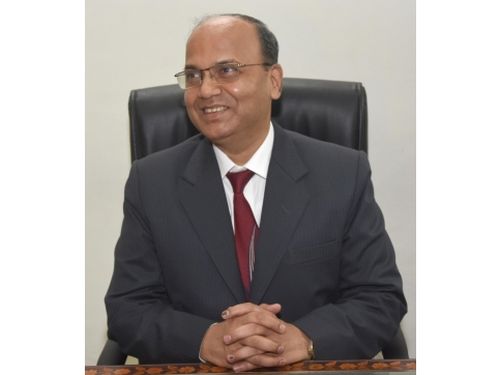 He said that the commission’s main focus was on improving ease of living for citizens, by examining citizen-centric services in the state. “In our pilot study we chose three departments – Revenue, Food, civil supplies and consumer affairs and Transport which account for nearly 80 per cent of all citizen-centric services,” he explained.

According to these recommendations, the state government should also take steps to offer these 800 services through the Seva Sindhu platform, Bengaluru One, Karnataka One and Gram Panchayat Bapuji Seva Kendras too.

He also added that the state government must take steps to redevelop the existing Karnataka Mobile One App too in order to offer these services.

The KARC-2 has also recommended that Tatkal provision should also be incorporated in order to help citizens and this service can be offered by charging extra fees.

The commission has also suggested that there are about 15 popular certificates that can be auto generated at AJSKs and sent to the Digilocker of the concerned applicant.

Bhaskar added that issuing encumbrance certificates must be simplified and made available fully online with no need for third parties to come to Sub registrar offices as this would help lakhs of farmers and property owners in the state.

He said that citizens should be given an option of going to any RTO office in Bengaluru to avail any service as presently it is implemented with sub-registrar offices in Bengaluru.

The former chief secretary felt that all four regional commissioner offices could be abolished and instead a revenue commissionerate could be established at the state level.