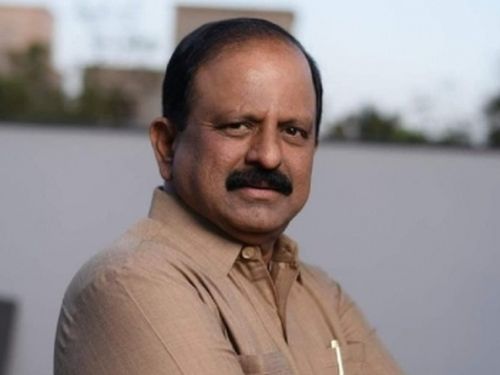 The three-time BJP MLA, Anand Mamani, had been suffering from health problems for more than a month now. Sources said that he was diabetic and being treated for a liver infection at Manipal Hospital here.

His last rites will be held at his hometown on Sunday.

“Very pained to hear of the death of Deputy Speaker of Assembly and our party legislator Sri Anand Chandrasekhar Mamani. May god bless his soul and grant his family the strength to bear this pain,” Bommai tweeted.