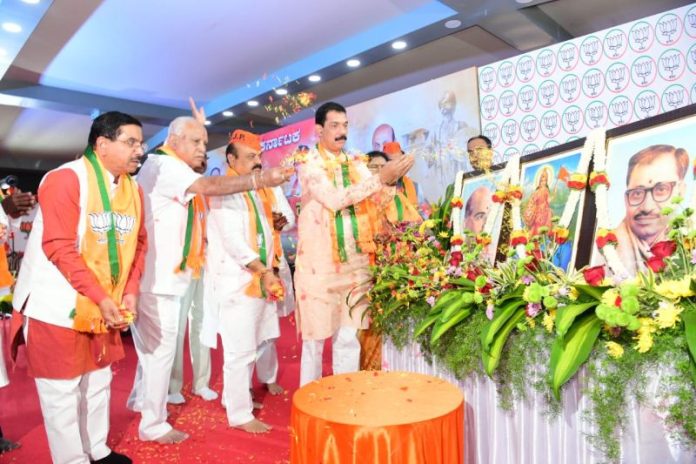 Bengaluru:  Karnataka Chief Minister Basavaraj Bommai on Friday said that the BJP upholds individual freedom and equality in its governance in the state. 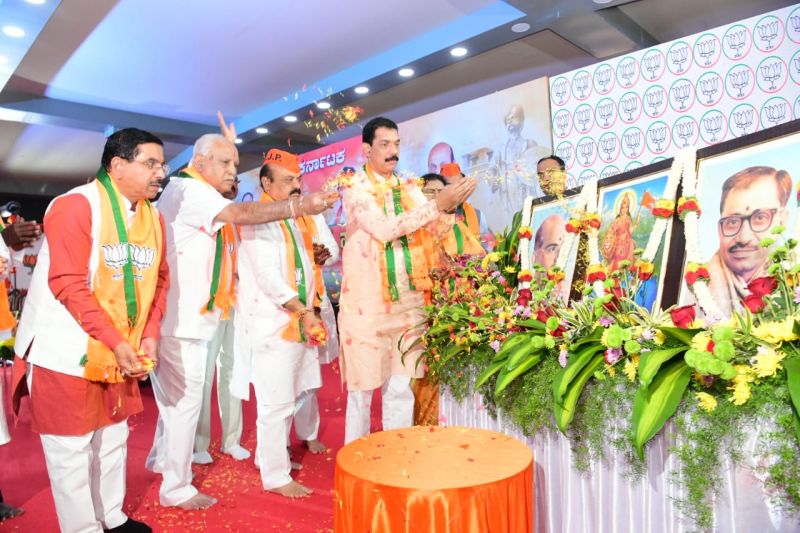 The statement follows the charges by the Congress leaders that BJP divides people and does not respect individual freedom.

Addressing the party leaders at the State Executive Committee meeting in Bengaluru, Chief Minister Bommai stated that individual freedom and equality are enshrined in the constitution. BJP not only preaches it but ensures these aspects in the governance, he added.

“Our day-to-day organisation work reflects that the party is marching ahead ensuring individual liberty and equality. This is indeed the hallmark of the party,” Chief Minister Bommai stated. 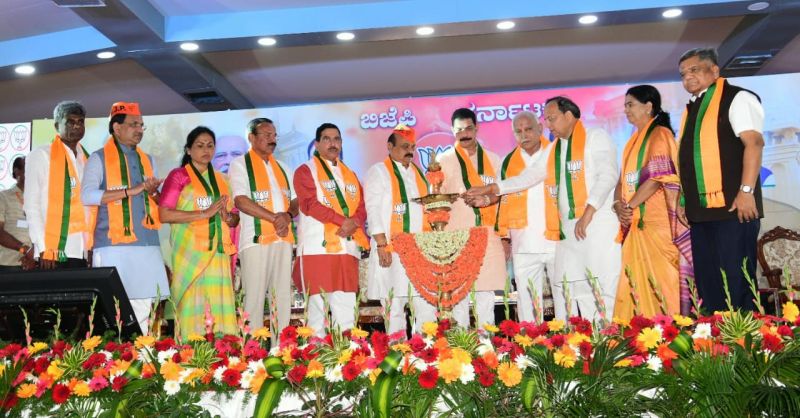 The fact that the BJP is ruling in 18 states of the country stands as a testimony to the fact. For a democracy to succeed, there should be a strong federal structure. The Indian federation has to be strengthened and it is one of the ideals of the Indian Constitution. Democracy and federalism both are very important, he maintained. 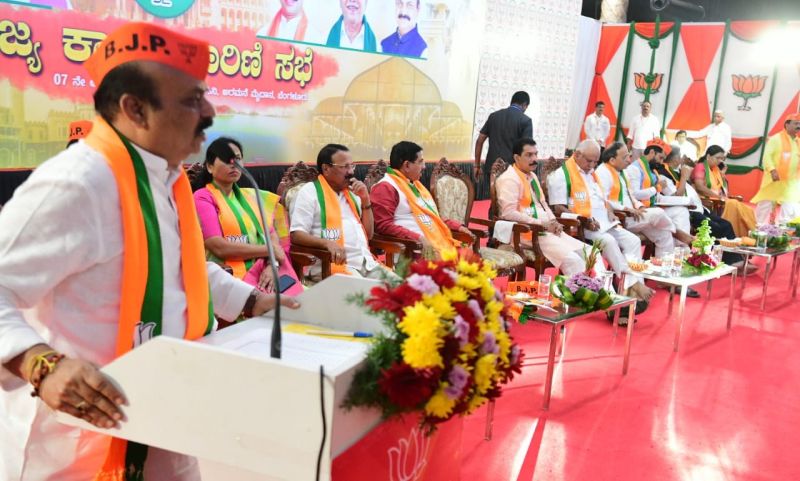 Chief Minister Bommai stated that people have not forgotten the misrule of the earlier Congress government. There was no social harmony, there was a collapse of law and order, BJP workers were killed, and scandals rolled out one after the other. During the Congress government, corruption thrived in all departments.

In police recruitment, the Congress government did not give consent to inquire DIG rank officers. “I gave the consent for inquiry against the officer,” CM Bommai said.

Karnataka has been attracting the highest FDI in the country. The state is getting 38 per cent of FDI, while Maharashtra is attracting 22 per cent and Noida is in the third position with 18 per cent, CM Bommai explained.

The government is organising the Global Investors’ Meet and Tech Summits in the coming days, he added. 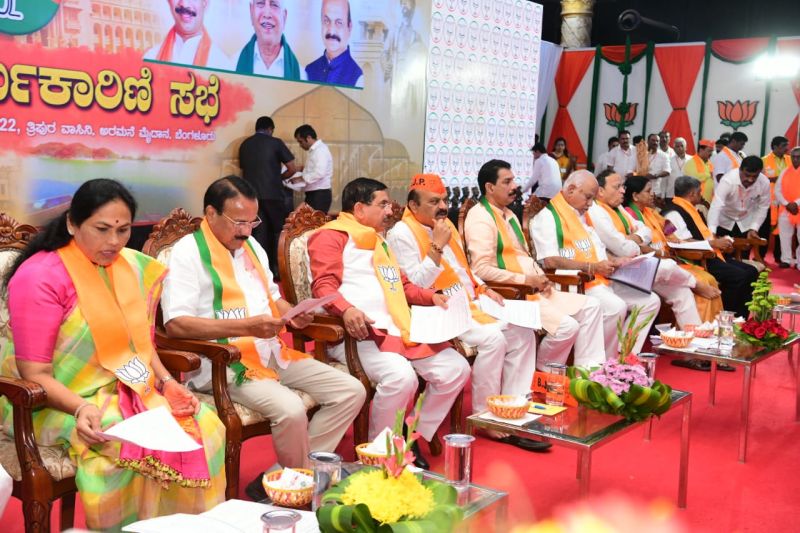 CM Bommai stated that Prime Minister Narendra Modi is coming down to Karnataka on November 10 for the inauguration of the second terminal at the Bengaluru KempeGowda International airport. He will also inaugurate a huge statue of Nadaprabhu Kempe Gowda on the premises of the airport, he added.