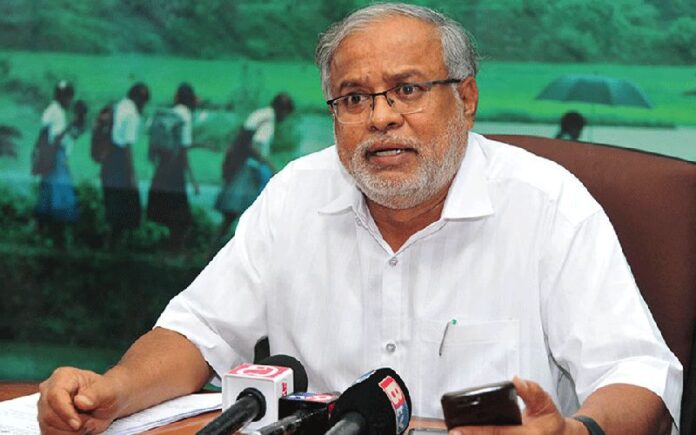 K’taka Class 10 exams to be held as per schedule: Education Minister Suresh Kumar

After reviewing examination preparations with the Bharat Scouts and Guides Karnataka here, Kumar said that the state government has no other means to assess those who have enrolled in Class 10 this year.

“In the case of Class 12, we have a yardstick as they had passed Class 11 and SSLC examinations. Hence, it is easier to formulate a yardstick. Moreover, cancelling Class 12 had become all the more imperative due to a vast set of combinations of subjects forcing us to rethink on conducting examinations for Class 12,” he said.

According to him, there are about 19 combinations of subjects. “We couldn’t have completed them in a stipulated time frame like the way we are doing it for Class 10 now. Hence, we made a conscious decision to cancel Class 12 (II year Pre-University) examinations of this year,” the minister said.

He added that in the case of Class 10, the state government decided to finish off in two days, on July 19 and 22. “Those who have enrolled Class 10 for this year, were promoted from Class 9 without any examination. Thus, it has become a problem for this year. Therefore conducting examinations should not be construed either as an ‘ego’ clash or as an government’s inflexible attitude,” he said.