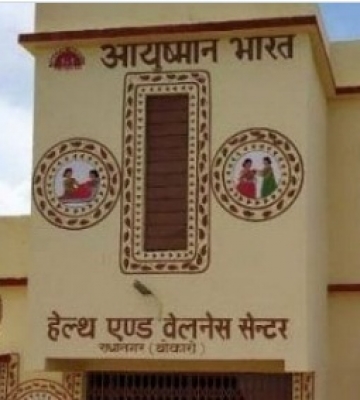 Bengaluru: The ruling Bharatiya Janata Party in Karnataka is all set to issue over one crore Ayushman Bharat cards by December.

Health Minister K. Sudhakar on Monday said over 1 crore Ayushman Bharat-Arogya Karnataka cards, which will cover 50 per cent of the eligible population of Karnataka, will be distributed by December.

Speaking to reporters, Sudhakar said one crore cards have been prepared in a very short period of time.

Karnataka has emerged as a model state in the whole country in terms of distributing Ayushman Bharat cards.

With the aim of Universal Health Coverage, Karnataka launched the Arogya Karnataka scheme on March 2018 to provide free and cashless primary, secondary and tertiary health care for all the Below Poverty Line patients with a family floater limit of Rs 2 lakh per year and 30 per cent subsidised co-payment package to Above Poverty Line patients in higher government and empanelled private hospitals, he said.

Chikkabalapur, Haveri and Bengaluru Rural districts have performed exceedingly well and registrations have already reached around one-third of their target population, the Minister said.