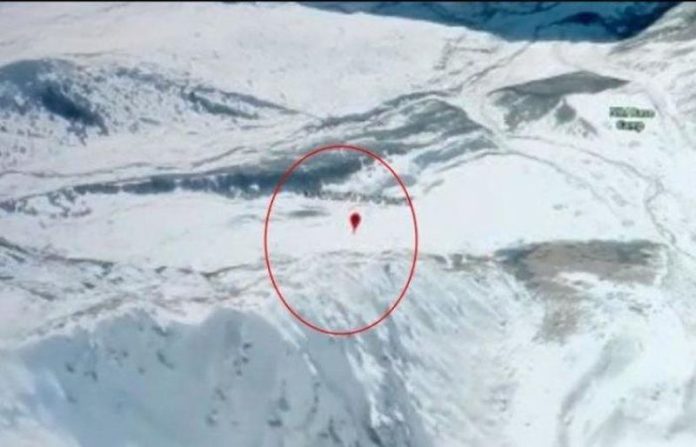 Bengaluru: The families and friends of two persons who were killed in the avalanche that hit Draupadi’s Danda-2 peak in Uttarakhand on October 4, have vented their ire against the BJP government in Karnataka for its “apathy in retrieving the victims’ bodies”.

The families have alleged that the government has not come forward to provide any aid or extend a helping hand in bringing back the bodies.

They submitted that after much persuasion, Bengaluru Urban district authorities were trying to bring back the bodies of the deceased, and did arrange transport facilities for their stranded family members and relatives who went there to identify the bodies.

The families of Rakshith K. (26) and Vikram M. (33) have been demanding the government provide arrangements for them to come back to Bengaluru.

The bodies are expected to reach here on Monday evening.

Rakshith and Vikram hailed from Karnataka and were part of a 41-member team of mountaineers from the Uttarkashi-based Nehru Institute of Mountaineering (NIM). They were reported missing after being hit by the avalanche.

Rakshit was a doctor and Vikram was a mechanical engineer.