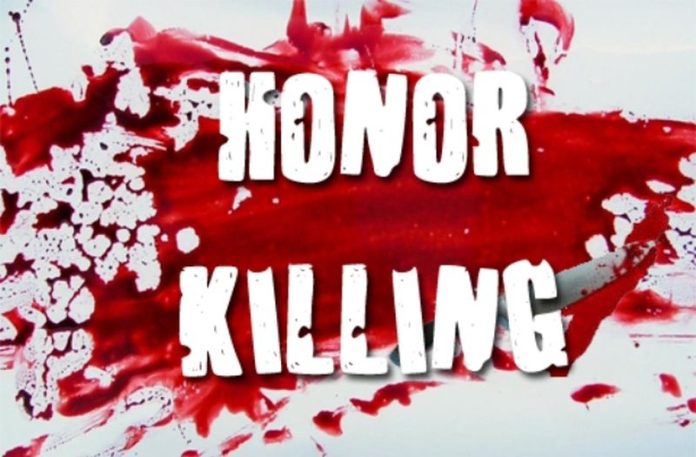 Vijayapura: A case of honour killing has been reported in the Tikota police station in Vijayapura district of Karnataka, police said on Saturday.

The police have arrested the father and uncle of the girl and are investigating the case.

The police recovered the body of Mallikarjuna Bheemanna Jamakhandi, a resident of Ghosanagi village in Tikota taluk three days ago. The body of the boy was stacked in a gunny bag and it was in a decomposed state.

Police explain that the body was dumped on the banks of the Krishna River near Hadarihala village in Bagalkot district. The parents have identified the body with the t-shirt of the boy.

However, it is not known whether the girl is alive or she is killed. Preliminary investigation has indicated that the girl also might have been killed.

Mallikarjun studied second year BA and went to college by bus from his village. He fell in love with a girl studying in class 12. They used to spend time together in Vijayapura city.

The matter had reached the family of the girl and they had warned her not to continue the relationship with the boy. The boy was also warned not to disturb the girl.

However, both ignored elders diktat and continued to meet. The parents of the boy had even changed his college. However, on September 23, the boy and the girl did not return home.

The parents thought that they had eloped together. The parents had lodged complaints with Tikota police station. The police who had taken up the investigation found the body of the boy on October 10.

The boy’s family had alleged that the affluent girl’s family had got their son killed and lodged a complaint in this regard. Further investigation is on.