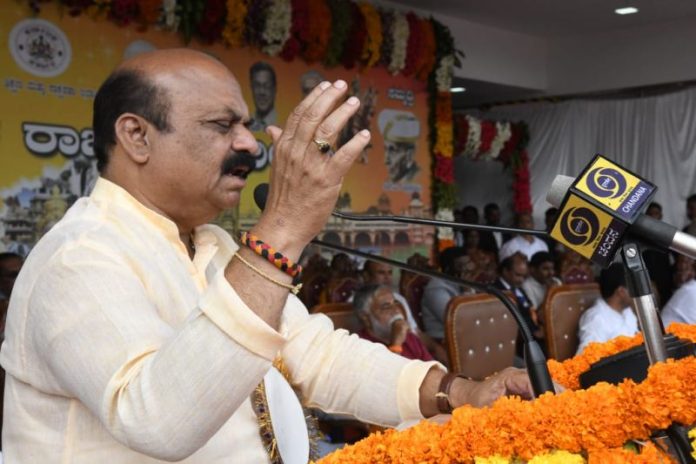 However, the bureaucrats have stated that there was no clarity on the notification issued for the implementation. They also stated that the ambiguities need to be ironed out first.

The roasters have to be reworked and under legal provisions also, the implementation of enhancement of reservations was not simple, they said.

The Social Welfare Department has issued a notification and has given directions for implementing the ordinance by the state government.

The notification had been given to the heads of all departments, universities, academic institutions, corporations, boards, commissions, government undertakings, the secretary of the Karnataka Public Service Commission (KPSC) and the CEO of Karnataka Examination Authority (KEA).

The order will have to be implemented in companies and public institutions registered under the Karnataka Cooperative Societies Act and all government undertakings.

Both parties are eyeing to reap the political mileage out of it ahead of the upcoming Assembly elections of 2023, scheduled to be held in less than six months.