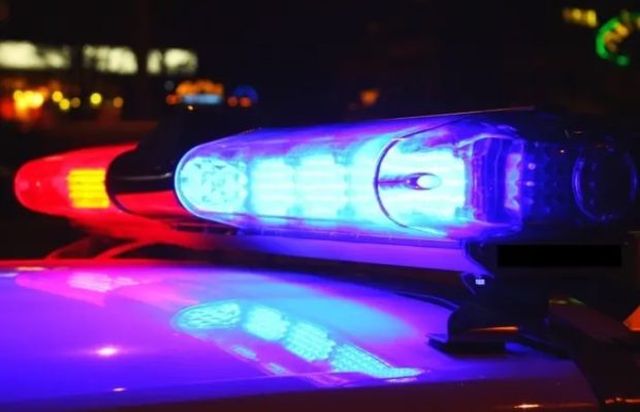 Bengaluru: A Dalit youth has accused the Karnataka police of third-degree torture and illegally detaining him for 12 days here.

Rajesh A, a resident of RR Layout in Ramamurthy Nagar in Bengaluru, has filed a complaint with the Chief Justice of Karnataka High Court, the State Human Rights Commission and the Bengaluru Police Commissioner in connection with the incident, authorities confirmed on Friday.

He has lodged a complaint against Police Inspector Melvin Francis, sub-inspector Shivaraj and other staff attached to Ramamurthy Nagar police station.

In his complaint, the youth stated that the accused police who picked him up forced him to confess to an ‘attempt to murder’ case. “The seven police personnel had picked me up on September 4 from B Narayanapura bus stand in Bengaluru in a car and took me to the police station,” he stated in the complaint.

“Sub-Inspector Shivaraj stripped me and filmed it. Later, on the directions of the police inspector Melvin, they took me upstairs and beat me up with wooden logs and cricket bats,” he alleged.

“On September 4, 5 and 6, I was given electric shocks on my private parts. “They sprayed urine on my body with their boots. My hands and legs were tied. Sub-inspector Shivaraj sat on my chest and attacked my face with his boots,” he stated.

“After 12 days, I was released but they threatened to implicate me in false cases and sent to jail if I revealed anything about the torture.” The police, he said, also forced him to sign on blank papers.

He was admitted to a government hospital and later decided to lodge a complaint against the police. However, the police department has refuted allegations against their staff.

DCP Bhimashankar Guled stated that Rajesh is facing the fear of arrest in connection with an attempted robbery case. The police have given him notice to appear for investigation and he was questioned, he added.