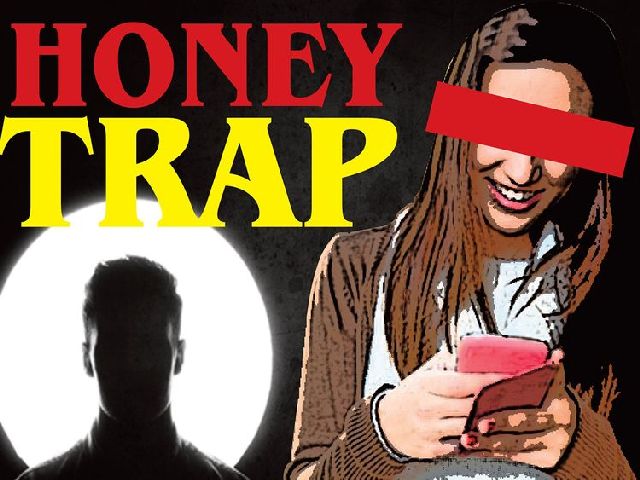 Bengaluru: With the arrest of ten people, including two women, the Karnataka police on Saturday claimed to have busted a honey-trap gang operating in the state.

The police acted on the complaint filed by Jairam, a staff at the High Court.

According to police, Jairam got introduced to one Anuradha two years ago in the court. She again met him six months ago and took a hand loan of Rs 10,000. After returning the money, she again sought Rs 5,000 as loan from him in October.

Jairam visited her residence and gave the money but while coming out of the house, he was overpowered by four men who dragged him back and demanded Rs 2 lakh.

One of the accused then called up Jairam’s wife and children and told them that he had attempted to rape his wife. Later, Jairam lodged a case of robbery against the accused in Kamakshipalya police station.

The police, who took up the investigations, found that the accused from Davanagere city had formed a gang to mint money through honey-trapping. The gang was also involved in rowdy activities.

The police suspect that the gang had trapped many victims and are investigating the case.