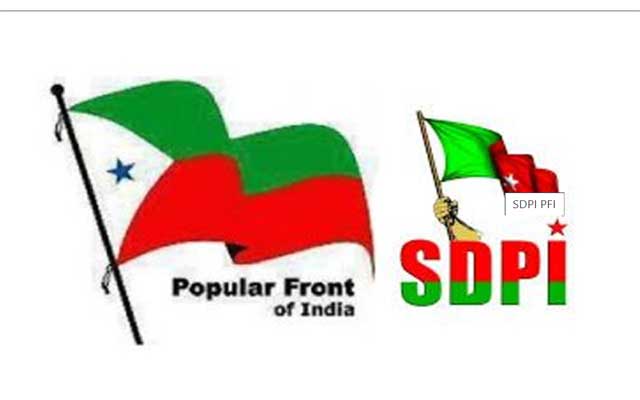 Bengaluru: The Karnataka Police on Thursday raided the residences of the workers of the Socialist Democratic Party of India (SDPI) and the banned Popular Front of India (PFI) in Dakshina Kannada district.

The police took five persons into their custody for interrogation. This is the first raid on the PFI workers in the state after the imposition of ban orders.

According to police, the raids were conducted in Panambur, Surathkal, Ullal and Mangaluru Rural locations.

According to sources, the police have arrested the detained persons. All persons belonging to the banned PFI. The police have slapped IPC Section 121 and invoked provisions of the UAPA.

The SDPI and PFI are alleged to be involved in subversive activities and anti-national acts. The ruling BJP leaders in Karnataka have demanded the ban of both SDPI as well.

The Central government had mentioned the murder of BJP Yuva Morcha activist Praveen Kumar Nettare in Dakshina Kannada district and the proposal by the government of Karnataka to impose a ban on the PFI.