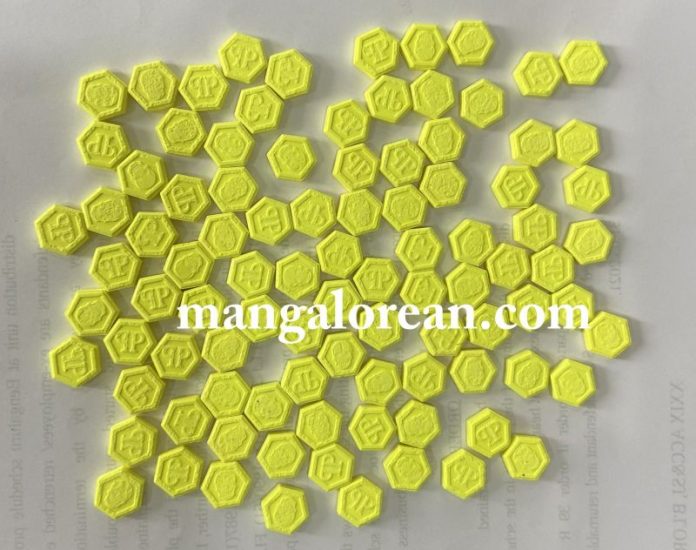 Bengaluru: In a major crackdown on drug mafia involving foreign nationals staying in Bengaluru, City Crime Branch (CCB) sleuths conducted raids on the houses of foreigners staying in different localities of the city on Thursday.

CCB Joint Commissioner Sandeep Patil explained, “As many as 7 foreign nationals are found to be overstaying and two were found with Ganja. At least 90 ecstasy tablets were seized from a Nigerian national. So far, 38 people were found without valid documents.”

Teams of 6 ACPs, 20 Inspectors and 100 police officers are carrying out raids on houses where foreign nationals are staying to check on overstaying and staying without documents. The raids and search operations are still going on, Sandeep Patil said.

The Bengaluru police department had taken the issue of drug cartels operating in the city involving foreigners. Recently, the department had warned that house owners should verify documents of foreigners before giving their properties on rent.

The police have also booked cases on owners for not having any information on foreign nationals who sold drugs from their rented premises. The department has also started to make local owners accused in the drug cases. Earlier, they were only issued notices.