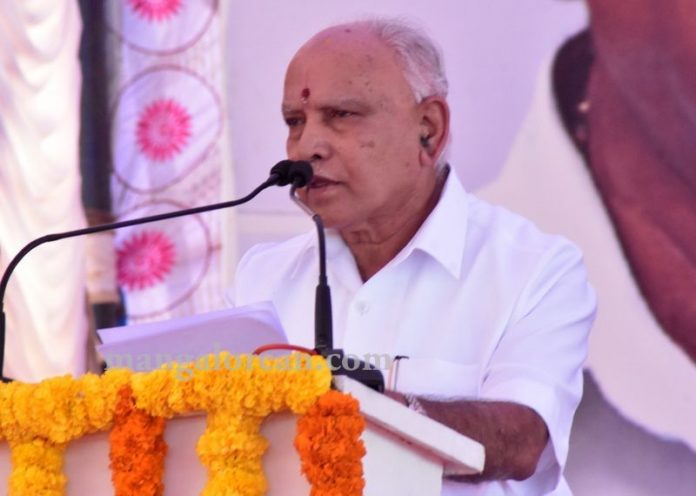 Bengaluru: Karnataka government has begun the Unlock 4.0 process as the state saw a fall in the rising number of coronavirus cases.

Following a meeting with senior ministers of the state Cabinet, Chief minister BS Yediyurappa also decided to relax night curfew hours. Night curfew will now be in place from 2200 hrs to 0500 hrs from Monday, from the existing 2100 hrs to 0600 hrs.

Movie theatres have been permitted to function with 50 per cent capacity from Monday. Higher educational institutions will be allowed to open from July 26. Students who have received one dose of vaccine will be allowed to attend offline classes, a release from the CMO said.

Despite the unlock, the pub has not yet been opened and the public meetings has been restricted. However, no decision has been made by the state government yet, and the limit on marriages and other ceremonies has not been cleared.