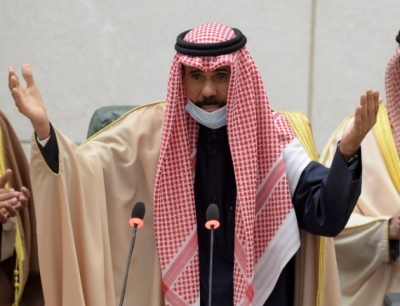 The Emir is scheduled to depart from Kuwait to Saudi Arabia on Tuesday morning, Xinhua news agency quoted the state media report as saying.

On January 1, Al-Sabah expressed optimism for the event, saying that the Summit will bring together leaders of the GCC countries and strengthen their brotherhood and solidarity against the challenges in the region.

Kuwait’s top officials recently announced the success of their country’s years of negation to end the Gulf crisis with the support of the US.

A Saudi-led Arab quartet including the UAE, Bahrain and Egypt cut diplomatic ties with Qatar in June 2017 and has since imposed an embargo on the Gulf state, accusing Doha of supporting terrorism.