The AGM began with an invocation by Gretta Gomes. President of KORWA, Elias Sanctis welcomed the gathering and thanked all the members for their co-operation during his two years tenure as president.

In his welcome speech, addressing the members, Elias Sanctis said, “We had planned many community activities in the last two years but due to the COVID Pandemic, we could not do much. We feel a sense of satisfaction that despite all odds, we could still reach some of the needy people, and we are grateful to the committee members and office bearers who have done their best in these trying times. 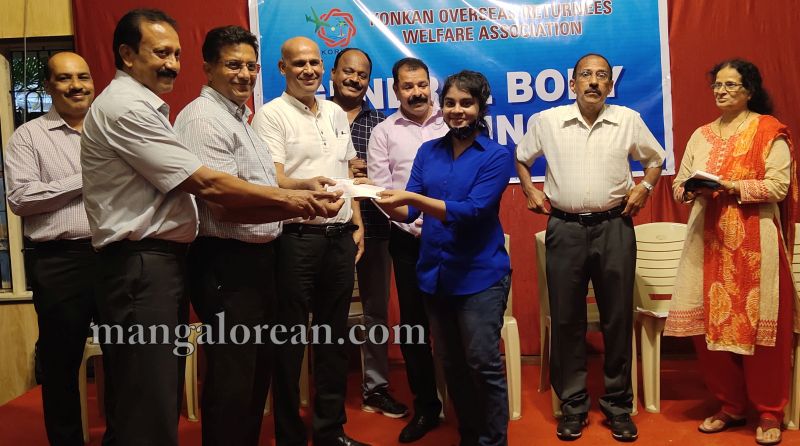 Elias Sanctis further said, “Today as I am handing over my responsibilities to the newly elected president and the new team that will be elected shortly, I assure you my wholehearted support. I am confident that the new governing body will continue to work towards the upliftment of the underprivileged people of society. 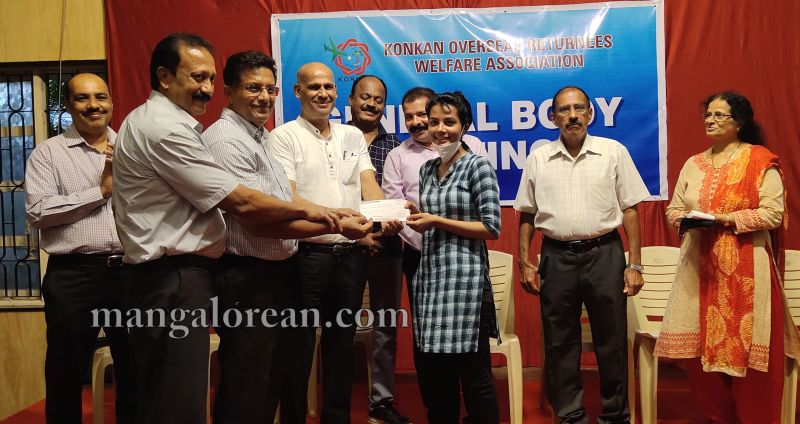 The returning officer explained the process followed while conducting the elections. He mentioned that members were notified as per the by-laws to file their nominations by the 5th of May 2021. But due to lockdown, the elections were postponed to the 15th of September and the members were notified accordingly and the office bearers were unanimously elected. The new team is as follows:

Returning officer Archie Menezes congratulated the newly elected President Lancy Menezes and new office bearers and invited them to the dais to take over further proceedings. In his acceptance speech, new president Lancy Menezes thanked the outgoing president Elias Sanctis and office bearers and requested their continuous support and guidance. He promised to hold the first meeting of the executive committee as soon as possible to layout plans for the next two years. The new team requested Louis Lobo and Archie Menezes as advisors to the executive committee and to guide the team forward.

Lancy Menezes along with the immediate past president Elias Sanctis distributed cheques amounting to Rs 1,28,000/- to the needy students for educational support. Most of the families of the students were severely affected due to the demise of the bread earning members due to COVID. Those who received assistance were extremely grateful for the timely support by KORWA to continue their education.

The newly elected secretary Henry Castelino delivered the vote of thanks.