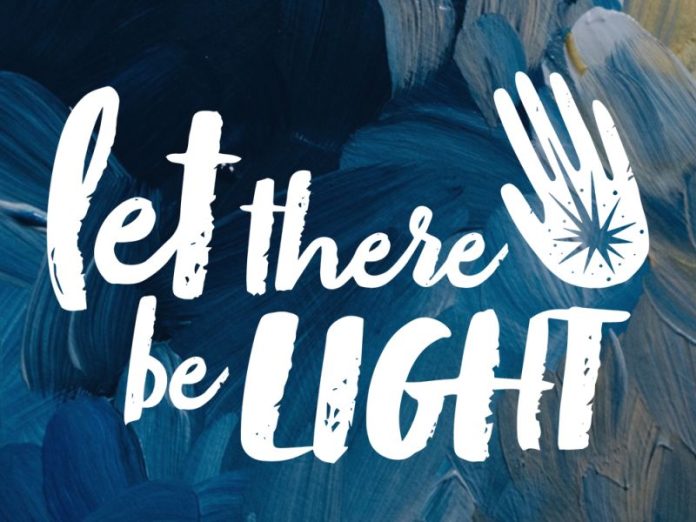 ‘LET THERE BE LIGHT!

India today is enveloped in darkness! As the nation embroils itself from one issue to another, the burden is felt by the ordinary citizen, as never before and in more ways than one. Fascism throttles the country; at this juncture, one cannot help but be reminded of that immortal epigram composed by Bertolt Brecht in 1939. Brecht, a playwright and poet, who was vehemently anti-Nazi wrote, “In the dark times / will there also be singing? Yes, there will also be singing. About the dark times.” In these dark times, the people of India cry out in one voice, from the depths of their being “Let there be Light”!

Significantly, the United Nations Secretary-General António Guterres, whilst on a visit to India recently strongly stated that “India’s voice on the global stage can only gain authority and credibility from a strong commitment to inclusivity and respect for human rights at home…As an elected member of the Human Rights Council, India has a responsibility to shape global human rights and act and promote the rights of all individuals including members of minority communities. The Indian model of plurality is based on the simple but profound understanding: Diversity is a richness that makes your country stronger. Understanding is the birthright of every Indian but it is not a guarantee.

It must be nurtured, strengthened and renewed every day in this and every other society: by practising the values of Gandhi, by securing and upholding the rights and dignities of all people, especially the most vulnerable, by taking concrete action for inclusion, recognising the enormous value and contributions of multicultural, multi-religious and multi-ethnic societies, by condemning hate speech unequivocally, by protecting the rights and freedoms of journalists, human rights activists, students, academics, and by ensuring the continued independence of India’s judiciary….This is the India that the world has celebrated. And, I urge Indians to be vigilant and to increase their investments in an inclusive, pluralistic diverse community and society.” Coincidently, this year, United Nations Day and Diwali are on the same day, 24 October. 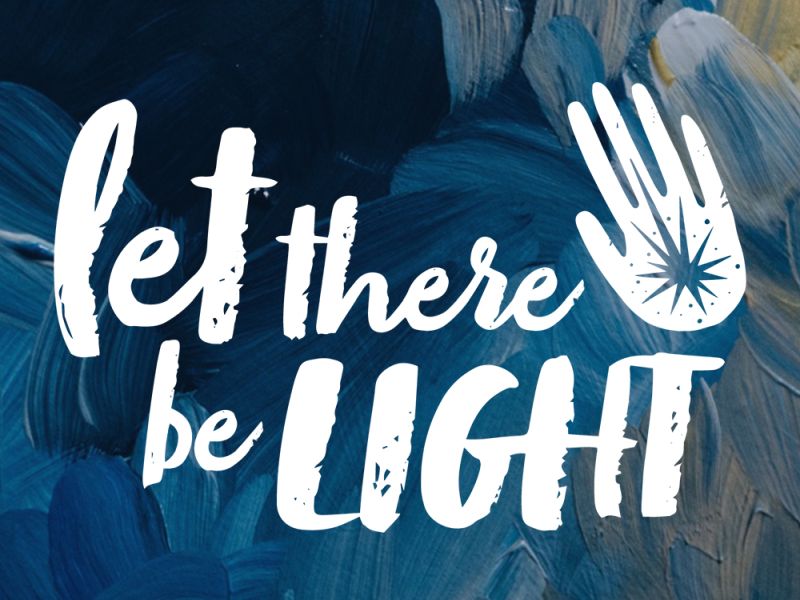 The underlying message is the same, “Let there be Light”! Hate speech and acts of violence, particularly against minorities, continue to thrive in the country, with the blatant approval of the ruling regime. In a landmark order, a two-member bench of the Supreme Court expressed its deep hate speeches, while calling these “very disturbing” and wondering “what have we reduced religion to”. Its order on 21 October directed the police chiefs of Delhi, Uttar Pradesh and Uttarakhand “to take immediate suo motu action against the offenders by lodging criminal cases without waiting for formal complaints.” Further, it warned authorities that “any hesitation to act by this direction will be viewed as contempt of court and appropriate action shall be taken against the erring officers”.

The apex court said on hate speech “Let there be Light”! At the same time, human rights defenders, those who have taken a visible and vocal stand for justice and peace, those who have taken up cudgels for the excluded and exploited, the marginalised and the minorities are at the receiving end of a brutal vengeful system. Many, as those in the Bhima Koregaon conspiracy case, are still languishing in jail without trial. Recently, Prof GN Saibaba, Umar Khalid, Jyoti Jagtap, and Siddique Kappan were denied bail. Stalwarts like Teesta Setalvad, R. B. Sreekumar and Sanjiv Bhatt are hounded and harassed to no end. One does not have to be a rocket scientist to understand and realise that those who support constitutional rights and the democratic framework of the country have false and fabricated charges foisted on them. The people of India say, “Let there be Light”!

Interestingly, on the other hand, we have the case of Bilkis Bano. On 3 March 2002, Bilkis a pregnant Muslim woman was gang-raped by a Hindutva mob; her three-year-old daughter was murdered in front of her eyes. Other women’s relatives were also gang-raped with a total of 14 members being murdered. The perpetrators of this inhuman and heinous crime were sentenced to life imprisonment. 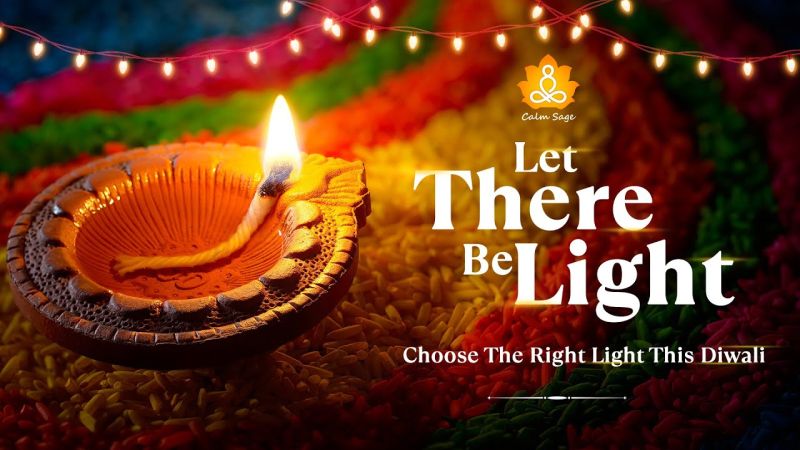 On Independence Day 15 August, the day he waxed eloquent about the safety and protection of women in India, the Prime Minister and his government authorised the premature release of the eleven men who were convicted. This despite the State acknowledging that “the Superintendent of Police, CBI, Special Crime Branch, Mumbai and the Special Civil Judge (CBI), City Civil and Sessions Court, Greater Bombay had, in March last year, opposed their early release.” There is a national outrage on this remission, which is challenged in the Supreme Court; in the meanwhile, the one prayer uppermost in the heart and on the lips of Bilkis (others too) is, “Let there be Light”!

On 3 October, in the wake of some communal clashes during the Navratri Festival in the Kheda District of Gujarat, the police detained ten Muslim youths. In full public view, with a mob of locals cheering, the police tied the youth and flogged them. This was caught on camera and the same went viral. On a petition from concerned citizens, the Gujarat High Court has sent a notice to the State Government and police officials. Such ‘kangaroo justice’ is certainly not acceptable anywhere; civil society says, “Let there be Light”!

On several other counts, the country is in the doldrums: on the Global Hunger Index, India is ranked at an abysmal 107 out of 121 countries; on the Human Development Index, 132 out of 146 countries; in the Global gender gap report the ranking is 135 out of 146 countries. India has been ranked at the bottom in a list of 180 countries that were judged for it. environmental performances in the 2022 Environmental Performance Index (EPI). A recent World Bank Report concluded that 80% of those who fell below the US$2.15/day poverty line in 2020, were Indians! The Finance Minister dares to say recently that “the Indian Rupee has t weakened but in reality, it is the US Dollar that has strengthened!”

Unemployment is on the rise; inflationary trends are runaway! The rich become richer and the poor, poorer. Media is modified, and corruption is mainstreamed. Freedom and rights of the citizens are denied. Migrant workers, labourers, fisherfolk, Adivasis, Dalits, the LGBTQI and other vulnerable sections of society make a heart-wrenching cry “Let there be Light ”! So as we enter and celebrate our great ‘Festival of Lights’ and wish each the Blessings of the Divine, we all need to pray in the words of the Bṛhadāraṇyaka Upanishad (1.3.28.)Asato mā sadgamaya, Damaso mā jyotirgamaya, mṛtyorma mṛtaṃ gamaya (From falsehood lead me to truth, From darkness lead me to light, From death lead me to immortality). We are challenged in these dark times to be a light that enkindles other lights! From the depths of our being, let us together internalize and radiate the light of justice, liberty, equality, fraternity, dignity, diversity and unity! “Let there be Light”!