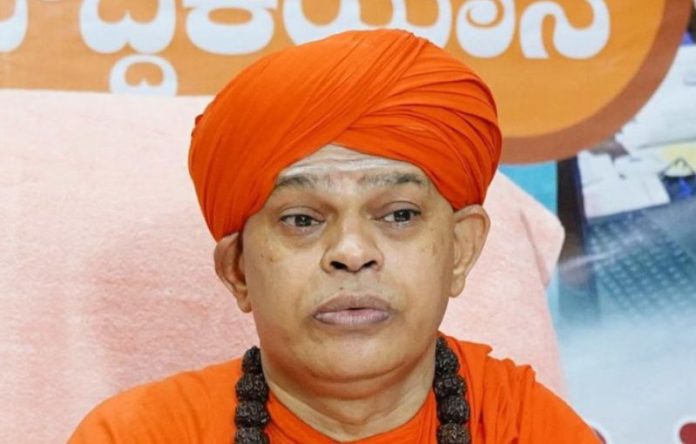 As the accused seer’s judicial custody ended on October 10, he was presented before the court and after its order, he was taken to the Central Jail in the district.

The court had earlier rejected his plea to consider bail on medical grounds and also denied him special permission to have food from the Math and conduct worship during the imprisonment.

Meanwhile, Veerashaiva-Lingayat leaders have called a meeting on September 29 to discuss the accused seer’s decision not to step down as the head of the Chitradurga Math in spite of the serious allegations under the Protection of Children from Sexual Offences (POCSO) Act and the Scheduled Caste and Scheduled Tribes (Prevention of Atrocities) Act.

The mutt, one of the richest among the Lingayat Maths, has 3,000 branches all across the country and runs more than 150 premier education institutions.

The letter circulated among leaders of the community states that as the accused seer is not coming forward to step down, it would affect the heritage and prestige of the Math, sources said.