Home Fit & Fun Entertainment ‘Lock Upp’: Mandana Karimi on her relationship with ace director and how... 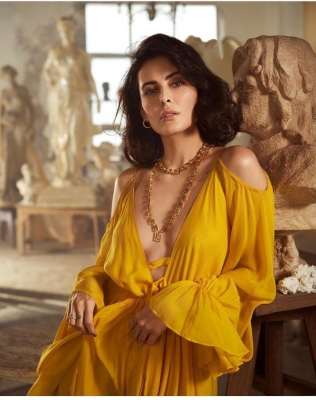 ‘Lock Upp’: Mandana Karimi on her relationship with ace director and how she had an abortion

Mumbai: ‘Lock Upp’ contestant Mandana Karimi revealed on the show that she had an abortion and also opened up about her relationship with a well-known director.

When on the show she was asked to share a secret Mandana talked about her secret affair with an ace director. She said that their relationship became very strong in a few months and he planned to settle down with her but they decided to keep it secret because she was awaiting divorce from her ex.

In fact, she got pregnant with his child and when he came to know about this reality he just backed off. He also asked her friend to convince her for abortion. He kept giving multiple reasons and denied taking care of the baby so she had to be strong and go through an abortion.

Mandana said: “I didn’t want to give birth to a child when he is not aware of his father”.

Kangana consoled her, saying: “In the city of dreams, there is so much of brutality and survival that no one talks about such incidents”.