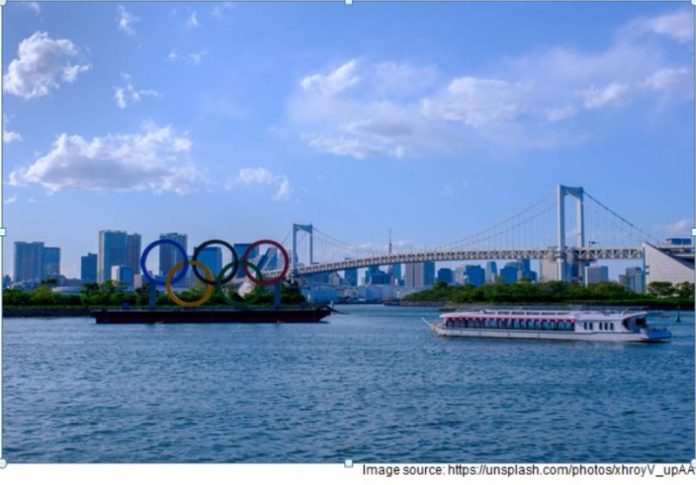 It may have been yet another difficult year, but there are plenty more sporting events to help lighten the mood. From the epic cricket Test match series to some incredible horse racing meetings, there are lots for sports fans to look forward to.

What’s remarkable is just how quickly sport has returned after a testing few months. The Euros football championship and the Tour de France are well underway, and major golf tournaments like The Open are scheduled to take place in just a handful of days. Many of these sporting events have had to be held with limited capacity in terms of spectators, but they provide hope that things could soon return to normal. So here is a quick look at how the remainder of 2021 will be hoping to keep sports fans very busy.

Like many other major sporting events, the Olympic Games have had to be delayed as a result of the Covid pandemic. But it’s looking highly likely that Tokyo will host the 36th Olympic Games this summer. The opening ceremony for the Tokyo Olympics is planned to take place on 24 July. Much of what happens depends on how authorities cope with the recent surge in cases of the virus. But if things go ahead as planned, it could be an exceptional sporting spectacle. 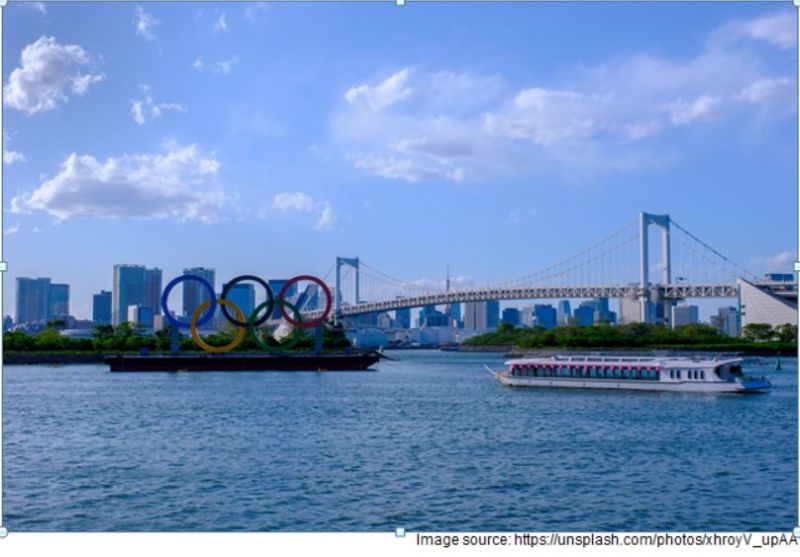 There could be many records that go tumbling in this year’s Olympics. It’s widely expected that both Dalilah Muhammad and Sydney McLaughlin could break the 400m hurdles records. Plus many athletics fans are expecting Ryan Crouser to set new records in the men’s shot put competition. But whether you’re watching the 100m race or the javelin finals, the fact that the Tokyo Olympics is able to go ahead would be a major achievement in itself.

Another year of quality horse racing

Horse racing is back in business after a year of many cancelled race meetings. Racing fans all over the world have been able to enjoy the return of classic races like the Kentucky Derby in the USA and the Melbourne Cup in Australia.

It’s now remarkably easy to put down a bet on any international horse race from a recommended bookmaker featured at a resource like HorseBetting.com. So that whether you’re betting on a major race in the UK or one of the legendary Indian horse races, you’ll be able to add a little excitement to the racing action. Obviously, the one to look out for is the famous Indian St. Leger in September, so be sure to do some research before predicting a winner for this epic race.

The World Test Championship final might not have gone India’s way, but there are plenty more awesome cricket tournaments to look forward to. It’s the five-match Test series between India and England that could really provide some fireworks. This begins in England on 4 August and it’ll see Virat Kohli’s team aiming to take full advantage of an England team that had recently suffered a withering Test match defeat to New Zealand.

However, that won’t be the end of the cricketing action for India. This is because the nation will be taking part in the T20 World Cup in the winter. The limited-overs cricket tournament was scheduled to take place in India but was recently moved to the United Arab Emirates due to the escalating coronavirus situation. Plus with the remaining matches of the Indian Premier League due to take place in the UAE in September and October, it should be a great few months for all serious cricket fans.