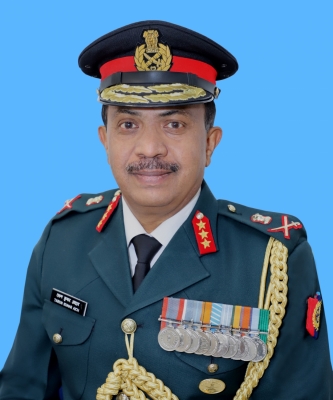 He is the 33rd DG of the country’s premier youth organisation.

Commissioned into the 16th Battalion of the Madras Regiment in June 1986, he is an alumnus of the National Defence Academy, Khadakvasla and the Indian Military Academy, Dehradun. He holds an M Phil in Defence and Strategic Studies from the Madras University.

Aich has rich and varied experience of serving in different terrains. He has commanded his Battalion in the Siachen Glacier and in the intense counter terrorism environment in the Kashmir Valley. He has commanded a brigade in the Western Theatre, which is part of a Strike Corps, and then a Reorganised Army Plains Infantry Division in the desert sector.

After his tenure in the desert, Aich has commanded the prestigious High Altitude Warfare School at Gulmarg.