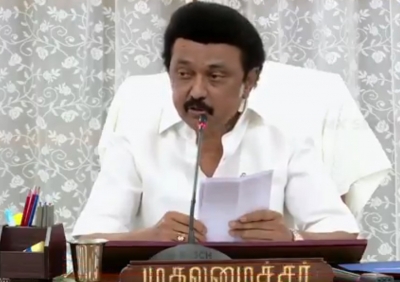 Former Union minister and MP T.R. Baalu considered the face of the DMK in New Delhi, was also re-elected as the party’s treasurer without any opposition.

K.N. Nehru was elected as the Chief Secretary of the party.

Stalin appointed his younger sister Kanimozhi Karunanidhi to the post of Deputy General secretary of the party. The other deputy general secretaries are me. Periyasamy, A. Raaja, K. Ponmudi and Anthiyur Selvaraj.