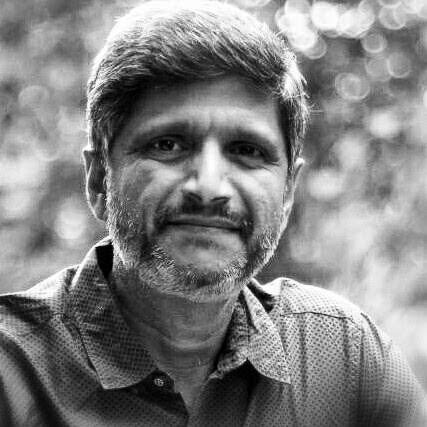 Mangaluru: MADHYANTARA, a Kannada short film, written and directed by Dinesh Shenoy, has been selected for this year’s Indian Panorama. It will be screened at IFFI, Goa between the 20th and 28th November. The selection of the Indian Panorama is made by eminent personalities from the world of cinema from across India, comprising a total of twelve jury members for feature films and six jury members for non-feature films led by the respective chairpersons. Madhyantara is one of the 20 films selected under the Non-Feature category, which consists of Short films and Documentaries.

In the 1970s Karnataka, two boys from a small village embark on an extraordinary journey as they go from being pedestrian film-buffs to being filmmakers themselves. The idea and direction are by Basti Dinesh Shenoy, who has been in filmmaking for the last 25 years and he has worked as a cinematographer, producer, and director. Young Director of Photography, Sunil Borkar has handled the camera. Senior art director Shashidhar Adapa has done its production design. Veteran editor Suresh Urs has edited the film. Highly experienced Executive Producer Ganesh Shetty has helmed the production department. Upcoming Bollywood music director Sidhant Mathur has composed the background music. 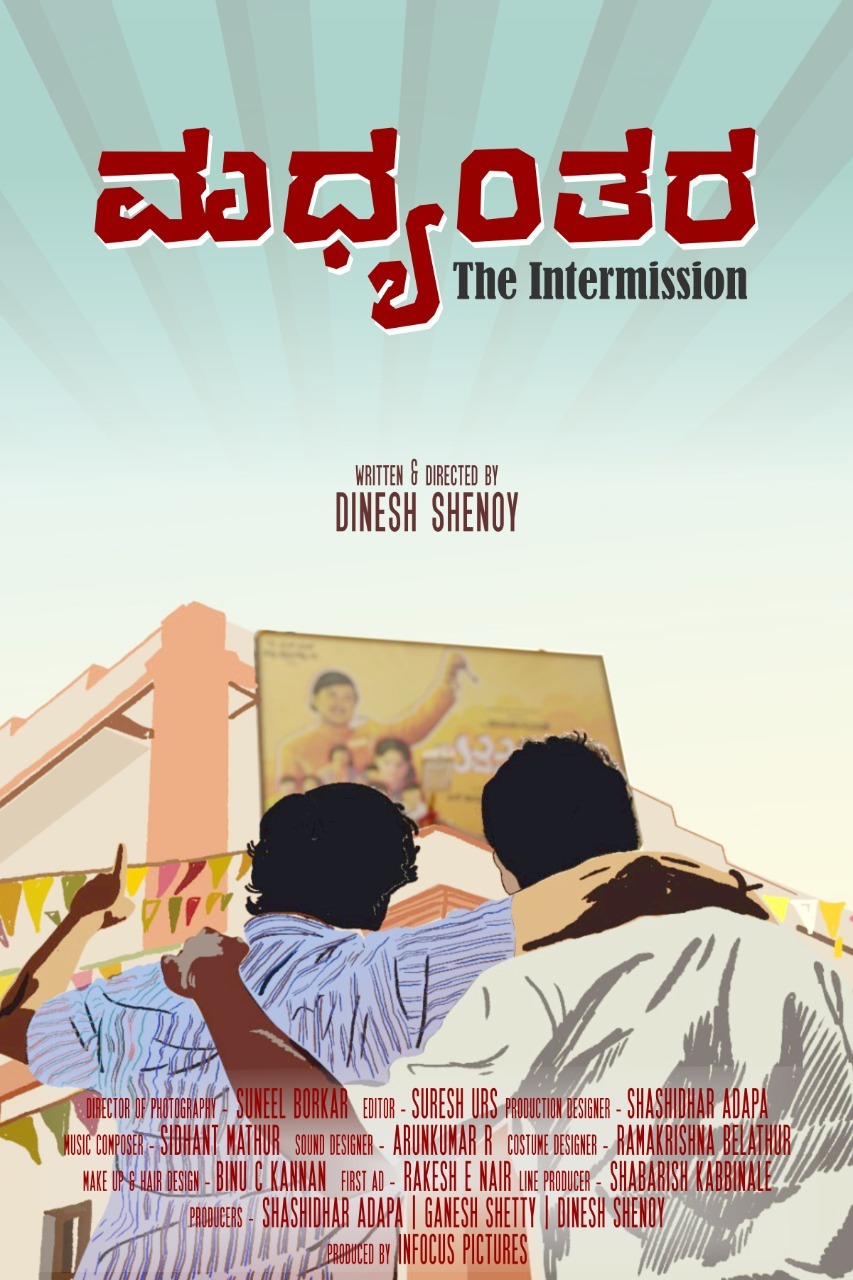 Main cast comprises Veer, Ajay Neenasam, Ramesh Pandit and Rajkumar Shrinivasan. The USP of this Short film is that it has been shot in celluloid through a 16mm camera. This is partially a crowd-funded project.