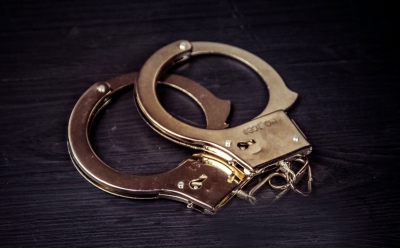 A 33-year-old man, who was absconding in a murder case since 2010, was nabbed by the Delhi Police’s Crime Branch, an official said on Friday.

New Delhi: A 33-year-old man, who was absconding in a murder case since 2010, was nabbed by the Delhi Police’s Crime Branch, an official said on Friday.

The accused has been identified as Anwar Hussain, a resident of Mangolpuri.

According to Ravindra Singh Yadav, the Special Commissioner of Police (crime), after receiving specific inputs, a trap was laid and accused Anwar was nabbed from Mandawali area.

“In 2010, Anwar, along with his maternal uncle Hussain, Arif and Mukesh Bhatt killed one Rohit in West Vinod Nagar. He absconded after the incident and was never arrested in the case. In the year 2011, he was declared Proclaimed Offender,” said Yadav.

“On interrogation, Anwar disclosed that just after committing crime, he left Delhi and shifted to his aunt’s house in Bijnor in Uttar Pradesh. There, he worked as a helper in a transport agency for some time,” said the Special CP.

“After five years, he came back to Delhi and started doing a job in an electronic showroom in West Vinod Nagar and used to live alone,” said the Special CP.