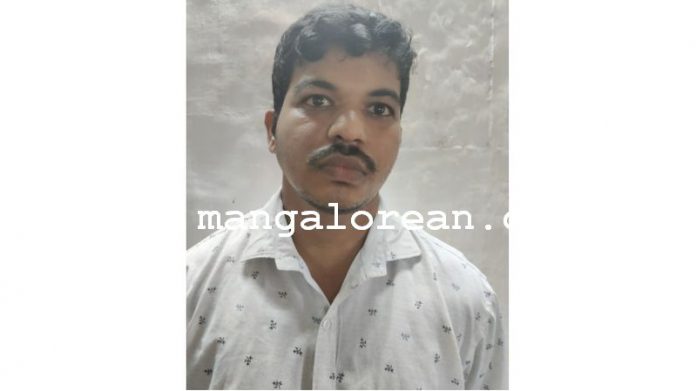 Mangaluru: Three women were attacked by a man at the DIET (District Institute of Education and Training) office near the District Sub Jail, here on September 20. 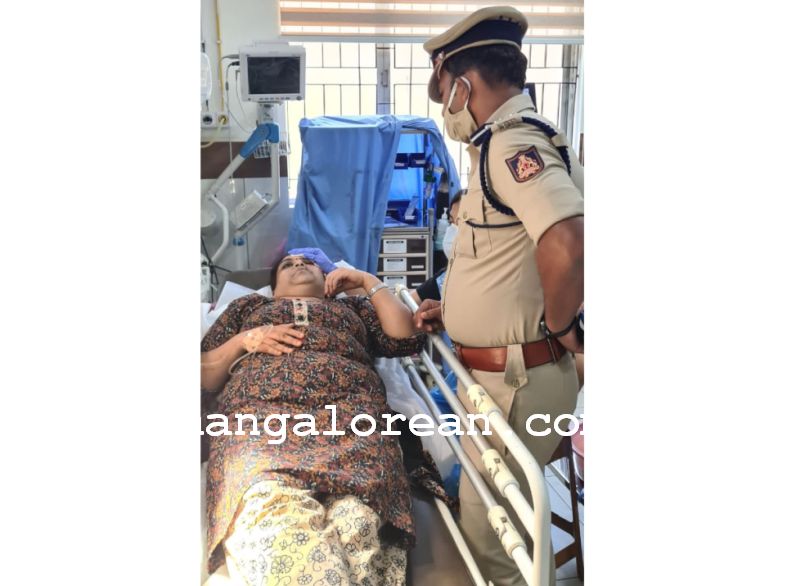 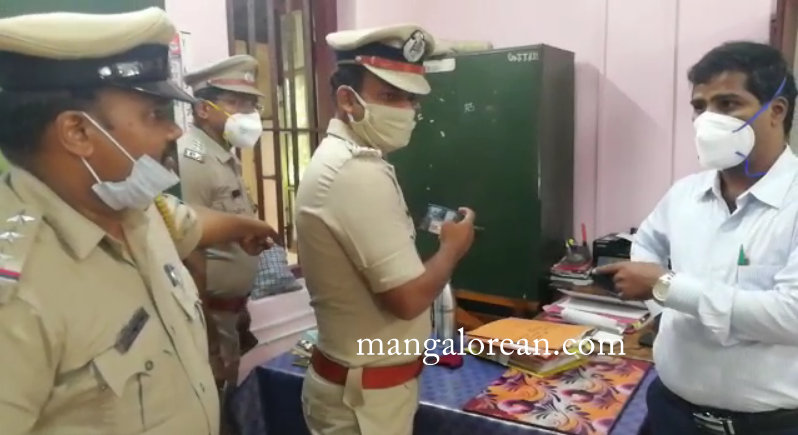 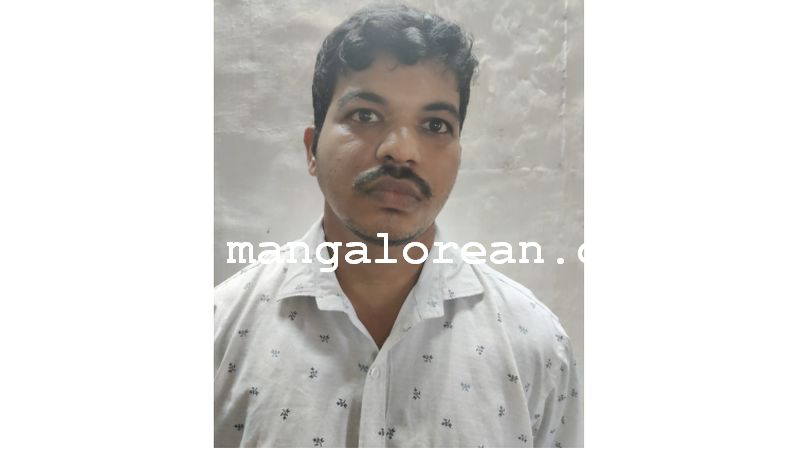 According to primary reports, a man with a weapon barged into the diet office and attacked the women staff. In the attack Reena, Gunavati and Nirmala were injured, Nirmala’s condition is said to be critical. 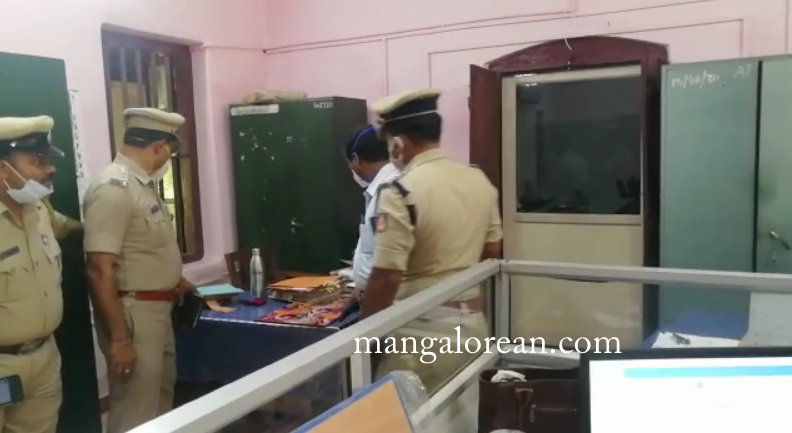 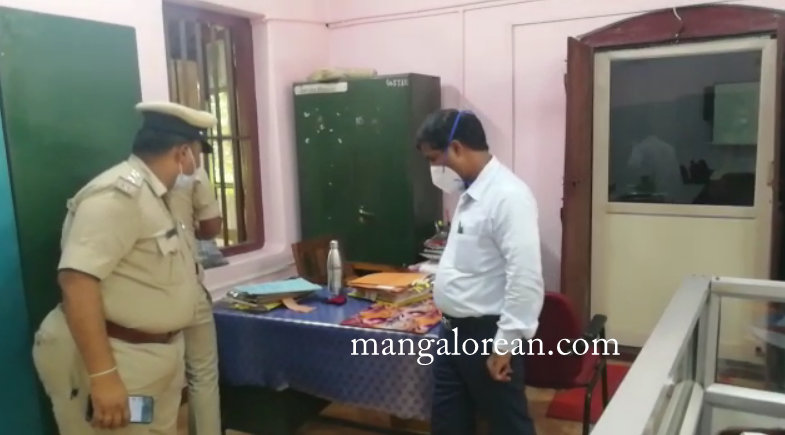 The reason for the attack is not known. Police commissioner N Shashi Kumar and ZP CEO Dr Kumar have reached the spot for further investigations.

Speaking to the mediapersons ZP CEO Dr Kumar said, “Due to the re-opening of schools, the DDPI was on a School visit and only three of the staff were present on the campus. On September 20, between 12:45 pm to 1:00 pm, a man came to the DIET centre and asked for a teacher. When the staff in the centre asked the name of the teacher, he attacked all the three staff who were on duty. In the attack, all three were injured, one of them, Nirmala was severely injured. I have visited the hospital and inquired about their health condition with the doctors. All three are out of danger. Only Nirmala’s injuries are deep but she is out of danger. Police have arrested the man and the investigation is on. The reason for the attack is yet to be known”. 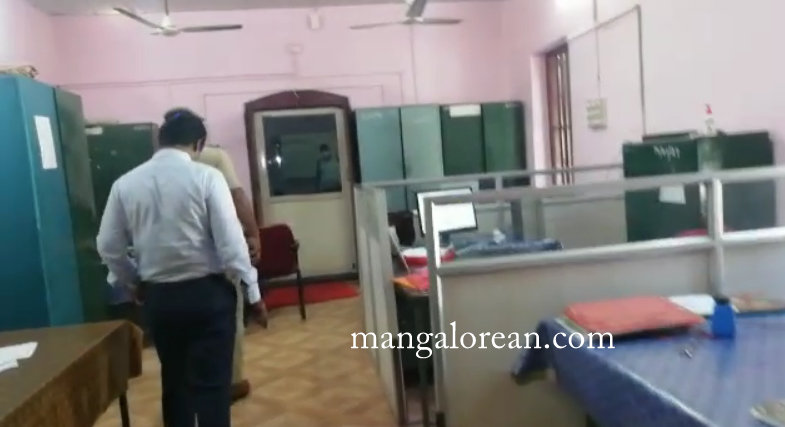 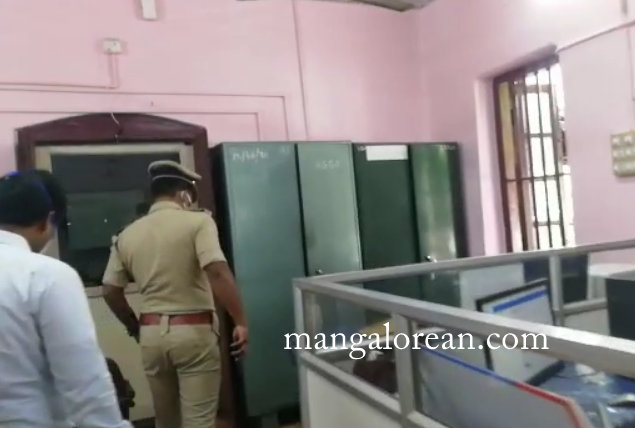 Speaking to the media persons Police Commissioner Shashi Kumar said, “The District Institute of Education and Training Centre (DIET) comes under Barke police station limits. On September 20, between 12:45 pm to 1:00 pm, a man around 35 years of age came to the campus and asked for a teacher to give her a gift. When she asked the name of the teacher, he pulled out a machete and attacked all the three women staff on the campus. When the women screamed, the police on duty at the Jail entrance rushed to their help. All the three injured were shifted to a private hospital. One of the women was injured in the head, one near the eye and one on hand. All three are out of danger. ZP CEO also spoke to the doctors and enquired about the condition of the staff. The man who attacked had said that he is an old student. The attack took place in a public office where people come for educational purposes.”