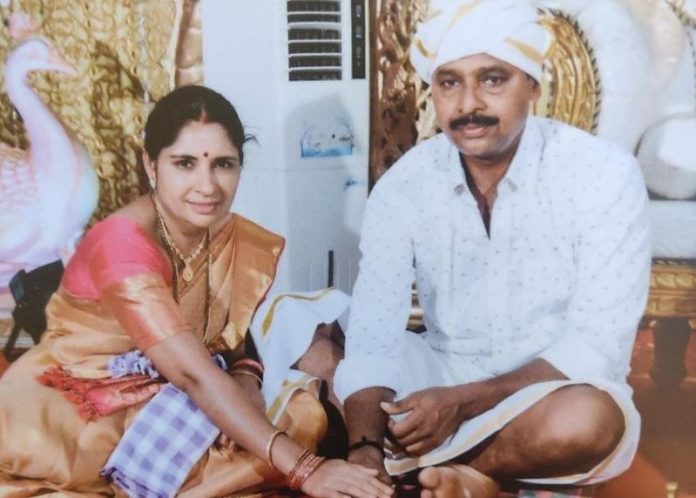 Mangaluru: A woman was found dead and her husband hanging to a tree at Pilar on October 27. 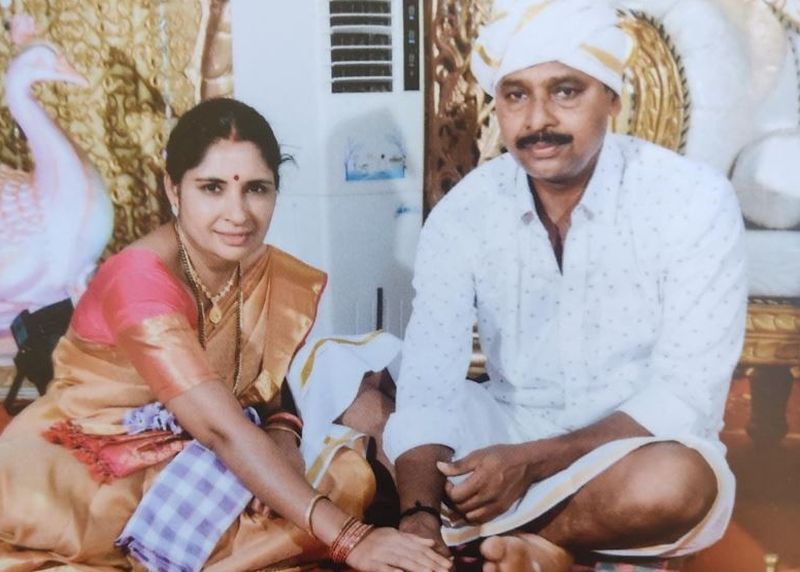 The deceased have been identified as Shivanand Poojary (55) and his wife Shobha Poojary (45) from Pilar.

According to the police, on October 27, at around 10 am Shobha visited her neighbour’s house. At around 12 noon, Shobha’s son Karthik called Shobha on her mobile but she did not respond. Karthik then called his neighbour and requested her to check on Shobha. When the neighbour came to Shobha’s house, she found Shobha lying lifeless on the bed. Further, she found Shivanand hanging to a tree in the adjacent compound.

Shivanand was working as a painter and was often fighting with his wife for silly reasons. It is suspected that Shivanand had killed his wife and later committed suicide.