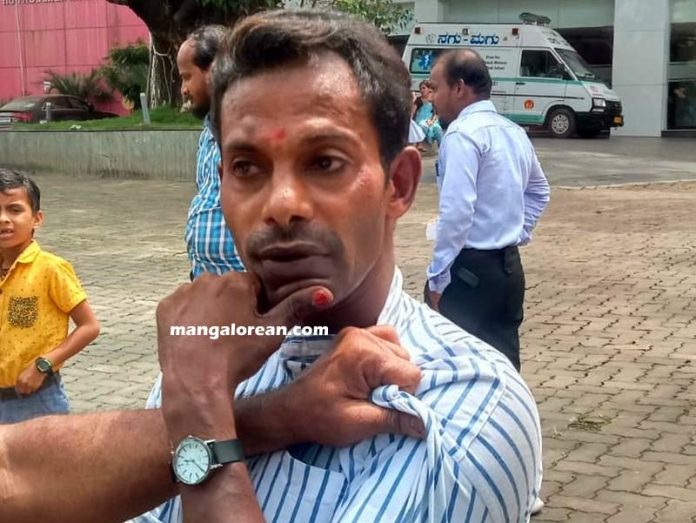 Udupi: The video of a man who visited a jewellery shop as a customer and tried to flee with a gold ring had gone viral on Social media. The man was caught by locals. 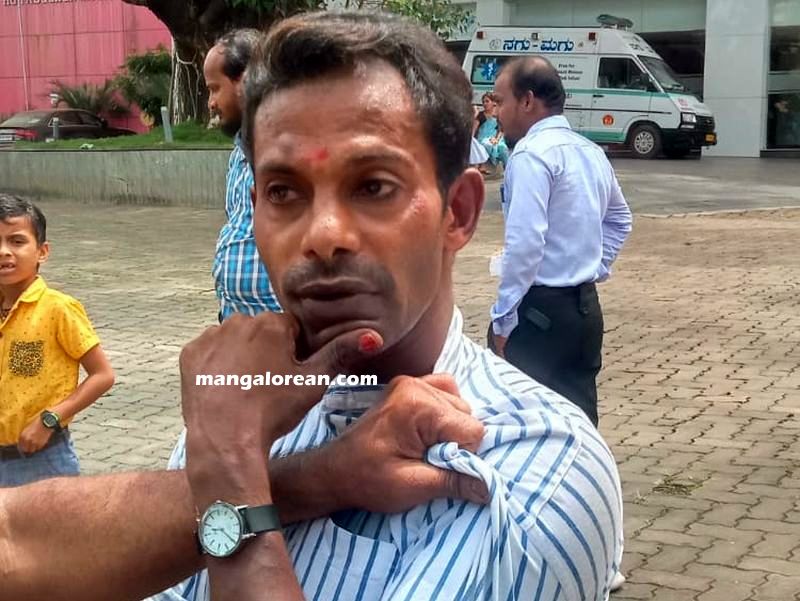 The accused has been identified as Saju, a native of Kasargod.

According to the video footage, Saju entered the Canara Jewellery shop in the city. The salesman displayed several rings in front of Saju.

While the salesman showed various rings, Seju fled from the spot with a gold ring. The shop owner chased him along with the public and succeeded in catching him, he was later handed him over to the police.

The Udupi Town Police have registered a case and are investigating.