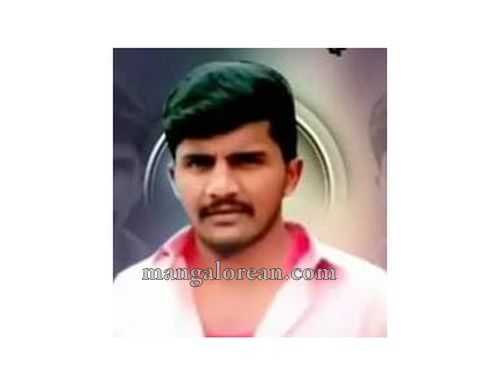 Mandya: A 24-year-old youth was killed in a fight between friends in Dodda Arasinakere village of Bharatinagar here on November 5.

The deceased has been identified as Arun (24) from Dodda Arasinakere.

According to the police, on November 20, at around 5:00 pm, there was a fight between Arun and his friends Devaraj Dodaiah, Ragooli and Gaja from Malavalli, near the Farmer’s Cooperative Society. In the fight, Arun was injured in his nose. One of his friends saw Arun injured and took him to the hospital. While they were on the way to KM Doddi Hospital in Mandya, the accused waylaid Arun and attacked him with a wooden club and stones. Arun was severely injured in the attack. 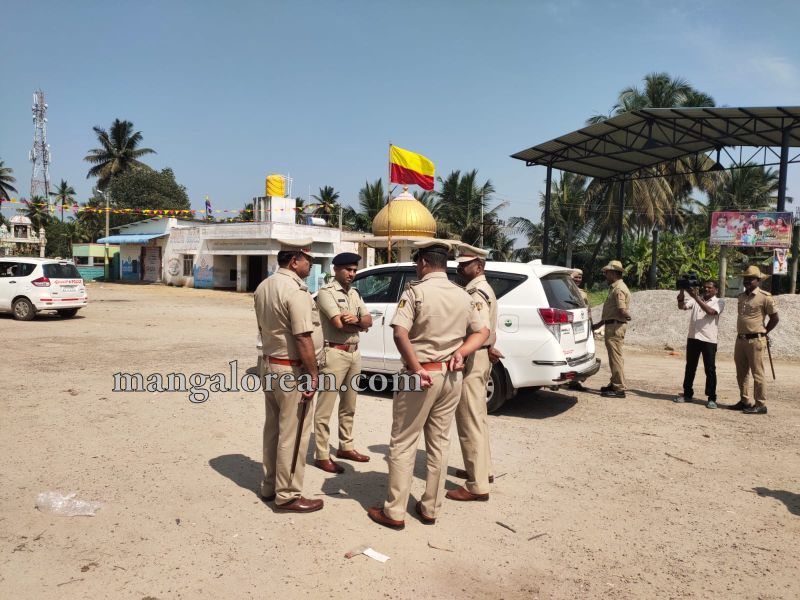 Arun was rushed to G Madegowda Hospital for first aid. His condition was critical and he was taken to the Hospital in Mysuru for further treatment, but Arun later succumbed to injuries.

In this connection, a case has been registered and an investigation is on.