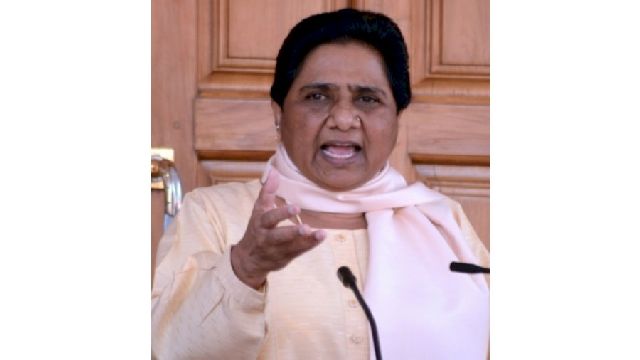 Lucknow: Amid the protest by farmers against the three Central farm laws at the borders of the national capital, Bahujan Samaj Party National President Mayawati has once again raised the demand for withdrawal of the new farm laws.

Mayawati on Saturday tweeted saying,”The talks between the farmers protesting on the Delhi borders for quite some time, and the Central government failed once again yesterday (January 8) which is a matter of grave concern. I urge the Centre once again to address the problem expeditiously by accepting the demand of the farmers to withdraw the new Union farm laws.”

Earlier, Mayawati had written that the Central government must immediately withdraw the three farm laws and must not adopt a high-handed attitude but be sympathetic towards the protesting farmers.

The farmers leaders on Friday said the Union farm laws would have to be repealed, only then they would end their protest.