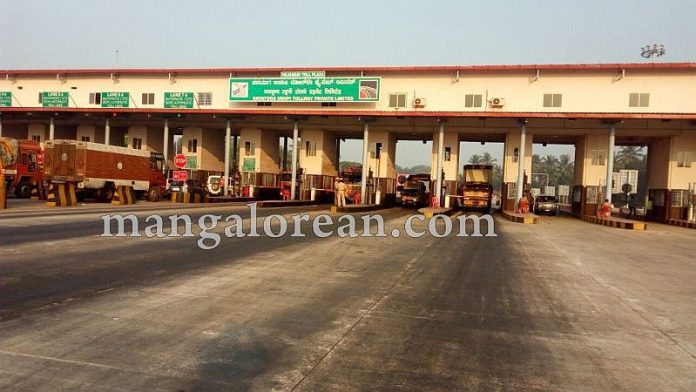 Merger of Surtakal Toll with Hejamadi, Toll to be Expensive from December 1 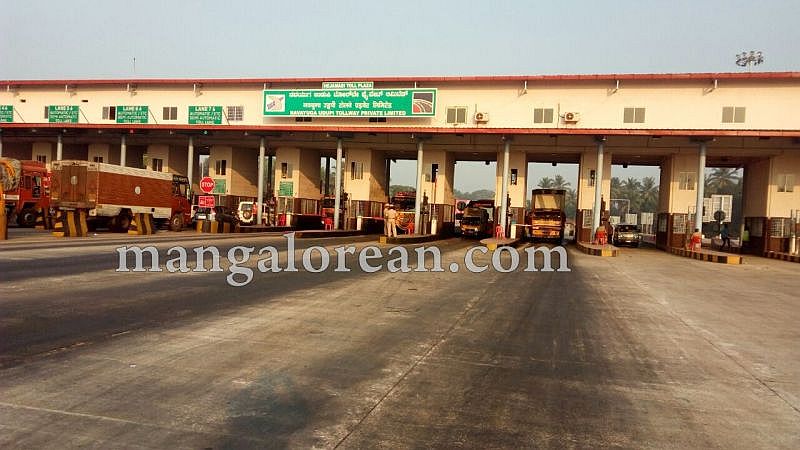 So far, there were no charges for KA 19 registered cars at the Suratkal tollgate. Henceforth, from December 1, those who travel between Udupi-Mangaluru on the highway will pay Rs 100 at the Hejamadi Gate.

In the letter to the Udupi District Administration, NHAI DGM and Project Director HS Lingegowda mentioned that the Suratkal Tollgate has been merged with the Hejamadi Tollgate by Navyug. The toll rates of Suratkal have been included with the Hejamadi Toll rates. To prevent any untoward incidents from taking place, law and order should be maintained. After the merger, if any problem arises, during the collection of tolls at Hejamadi, the state government should bear the loss according to the Agreement with NHAI. The Udupi District Administration should provide the necessary police protection. With effect from December 1, the Suratkal toll gate will be merged with the Hejamadi toll gate.