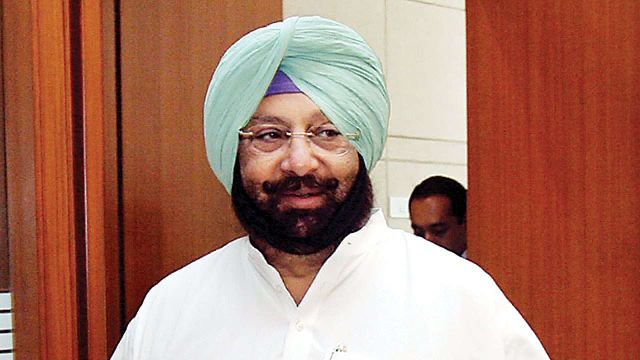 Chandigarh:  Punjab Chief Minister Amarinder Singh on Thursday remembered his father on his 108th birth anniversary by saying his contribution in unifying India post-Independence made him proud.

“Remembering my father, Maharaja Yadavindra Singh ji on his 108th Birth Anniversary. He was the one who inspired me to join the Armed Forces,” the Chief Minister said in a tweet.

“His contribution in unifying India post-Independence and in settling people post-Partition will always make me proud.”

Two-time Chief Minister Amarinder Singh, who is a scion of the erstwhile Patiala royal family, is also a military historian.

He had served as an Army captain during the 1965 India-Pakistan war.

The Chief Minister is often quoted as saying it is a matter of pride and honour for him and his family to have served the nation as a soldier of the Indian Army, which has always been his first love and would remain so.

He has served in the second battalion of the Sikh Regiment from 1963 to 1969. Though he left for a short period in between, to take over his family responsibilities, his love for the Army brought him back when the India-Pakistan war broke out in 1965, an Army officer close to him told IANS.