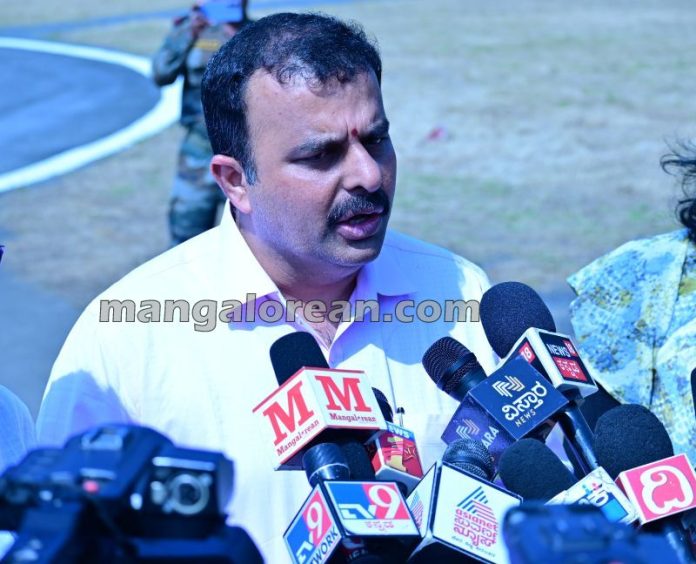 Bengaluru: Karnataka Minister for Power, Kannada and Culture, V. Sunil Kumar, on Tuesday stirred a controversy by stating that former Prime Minister late Jawahar Lal Nehru had asked not to call him a Hindu. 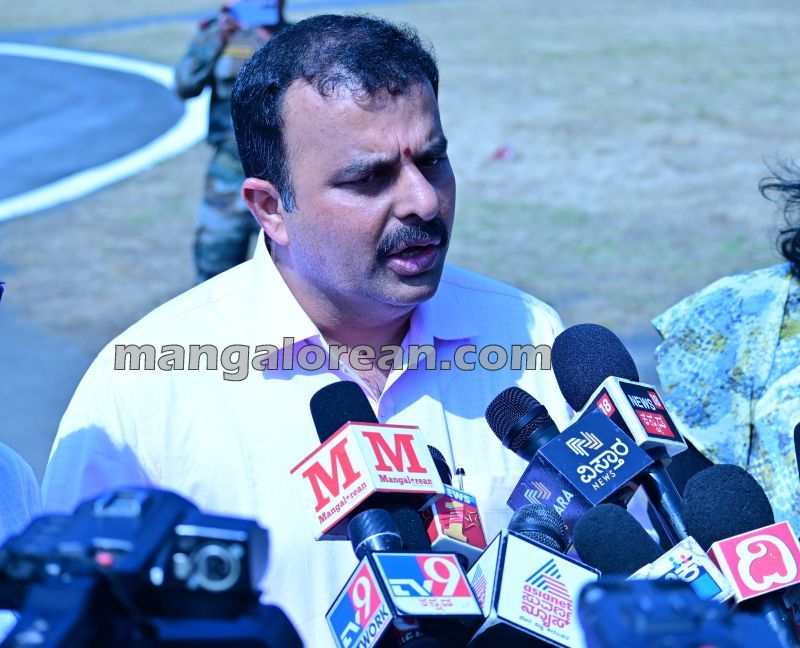 Speaking after launching the ‘Swabhimani Hindu’ campaign condemning the statements on ‘Hindu’ words by KPCC Satish Jarkiholi, he stated, the legacy laid down by Nehru is continuing even in the present day.

“Congress since its inception has been insulting Hindu nationalism many times. Congress is indulging in insulting Hinduism and Indianness whenever it gets an opportunity,” Minister Sunil Kumar stated.

“Congress party’s senior leader Shivaraj Patil had compared holy Hindu scripture Bhagavad Gita to jihad. Opposition leader Siddaramaiah does not like tilak and he has accepted it,” he said.

The Minister further stated that Siddaramaiah has insulted Veer Savarkar. Congress has a deep hatred towards Hindus. The Congress party has never agreed to Indianness.

“Whenever there is an attack on Hinduism, we stood up for the cause. We will take this matter to the people and launch protests across the state. The Congress party, which does not agree with the indigenous Hindu lifestyle, should apologise before the society,” he urged.

He questioned Satish Jarkiholi who maintained that Hindu is a Persian word and it means dirty, had he given his details at school and while contesting elections as a dirty Hindu?

The Congress party should pay a heavy price for his statement. “Congress has deeply insulted Hindutva. The youth should condemn it on a big scale. The youth should come onto the streets. They should show that whenever Hinduism is insulted and the foundation of the nation is questioned, they will not hesitate to protest,” he gave a call.

Former Minister for Kannada and Culture, B.T. Lalitha Nayak, had opposed pension to Daivaradhakas. Congress leaders ask people not to take the theertha (sacred water given in temples to devotees). This shows the mindset of the party, he stated.