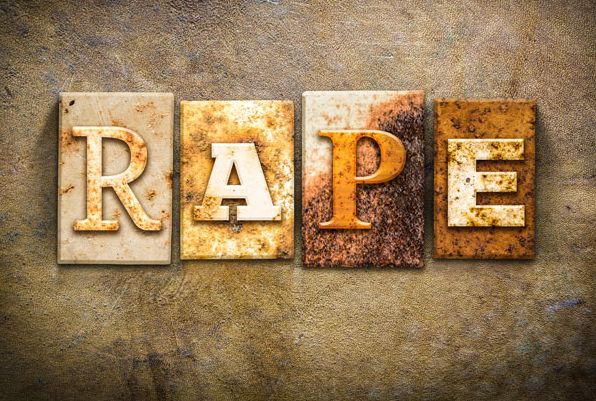 Minor Girl Raped, Beaten And Molested By Her Father Finally Pulls The Plugs On His Crime

Hill Line Police Station Registered A Case After She Told Her Mother, Who Complained To Them

Mumbai: A 31-year-old plumber was arrested yesterday for raping his 14-year-old daughter for months, in Ulhasnagar. Hill Line police station registered a case after she told her mother, who complained to them. The man has been remanded in police custody till March 27.

Police said the girl has said in her statement that her father had been molesting and raping her for the past few months. When she resisted, she would be beaten up. “The accused is a plumber while his wife is a maid. When his wife would leave for work, he would lock up their son in the bathroom, and rape their daughter. The girl was beaten up many times. He also threatened to kill her if she revealed anything to her mother or police”, said an officer from Hill Line police station.

The girl finally gathered courage and told her mother about the torture. A complaint was lodged under relevant sections of the IPC and the Protection of Children from Sexual Offences Act, 2012 (POCSO).