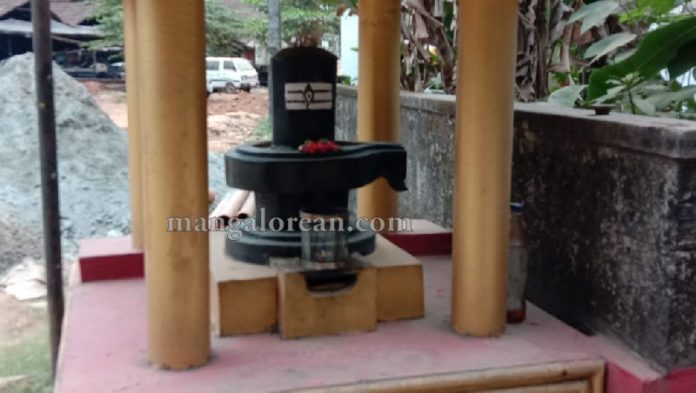 Mangaluru: As per one of the trustees, Honnayya, of the Bhagawan Sri Babbuswami Daivasthana, in Babugudde addressing the media had said that the fake currency notes with hate/blasphemous writing were found in the offering box/Hundi kept few meters away from the temple, situated close to the Babugudde road, where CCTV’s were not installed- and since the Hundi was on the roadside, the identity of the perpetrators remains to be established. MLA Vedavyas Kamath, D K Youth Congress President Mithun Rai, and Mangaluru South BJP SC Morcha have condemned the act, and have urged the police to take stringent action against those who have reportedly deposited fake currency notes with hate messages against Hindus in the Offering box of the Bhagawan Sri Babbuswami Daivasthana Temple. 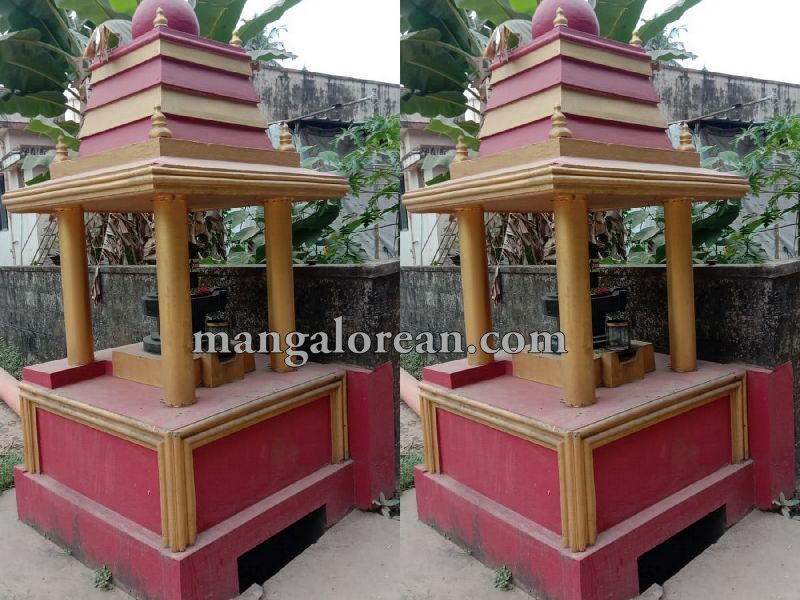 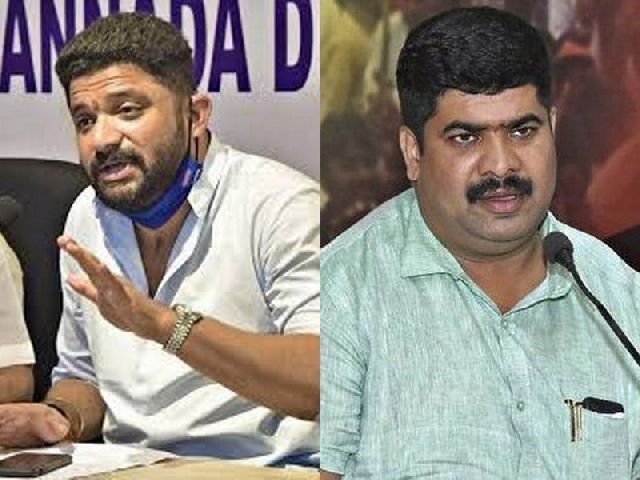 Mithun Rai told reporters that the instances reported at three temples in the city were part of a larger conspiracy to derail religious harmony. He urged police to arrest the miscreants immediately by setting up special teams and added that such instances were reported earlier too. “Dummy currency notes resembling Rs 100 found at religious shrines have messages that would trigger communal hatred. It is a conspiracy by people with perverted minds to sow seeds of hatred,” Rai said. 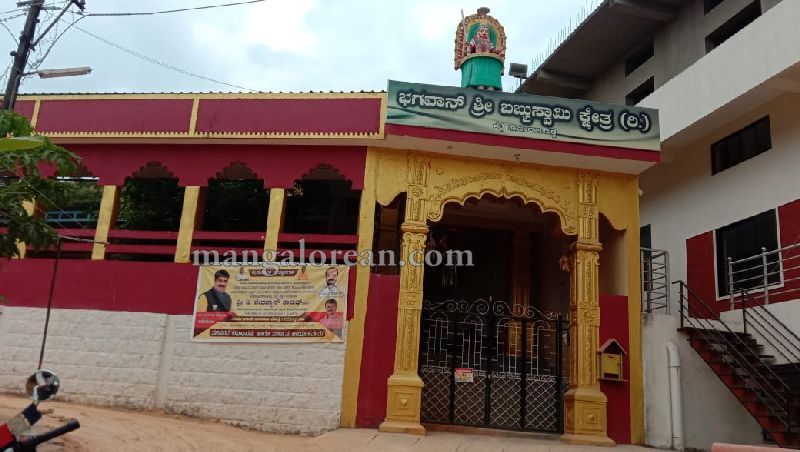 Meanwhile, BJP MLA Kamath condemned the incident reported at the said Temple and said the incidents will hurt the religious sentiments of people. “Those who have done this with the intention of hurting religious sentiments and to desecrate shrines should be punished severely. One cannot tolerate acts of insulting religious feelings, and the community was deeply hurt by such acts. I have already discussed the issue with police officials and directed them to arrest the miscreants immediately,” Kamath said. 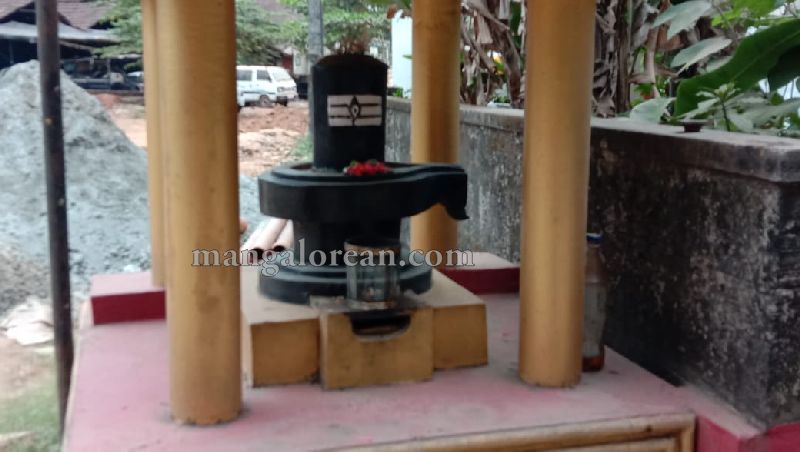 Meanwhile, BJP SC Morcha Mangaluru South unit president Raghuveer Babugudde said that the masterminds of the incident should also be booked. “Miscreants have targeted people from the scheduled caste and Mundala community by committing the heinous crime of desecrating their religious shrine. People belonging to Scheduled Caste and Mundala Community who are devotees of the Kshetra and they are deeply hurt by this incident. We have already filed a complaint at the Mangaluru North Police station at Pandeshwar,” he added.