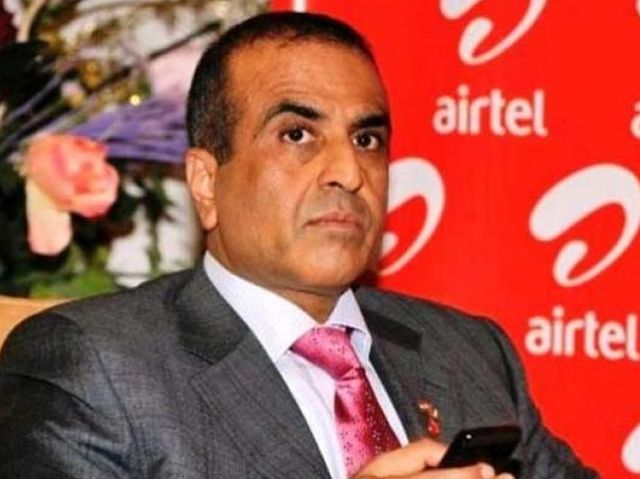 New Delhi, June 16 (IANS) Sunil Bharti Mittal, Founder and Chairman of Bharti Enterprises, has been elected Chairman of the International Chamber of Commerce (ICC), an official statement said on Thursday.

Mittal will take over from Terry McGraw, Chairman Emeritus of S&P Global.

The ICC World Council elected the new leaders in a voting held in Sao Paolo, Brazil.

“The global economy is facing unprecedented headwinds to growth and there is an urgent need to restore trade and investment as a driver of growth and jobs, particularly in the developing world and this will be a central focus of my tenure,” Mittal said after he was elected the chairman.

The ICC is the world’s largest business organization which represents private-sector views to national governments and intergovernmental bodies around the world.

It advocates for free trade and the market economy, working through a network of national committees and direct members in over 130 countries.

Mittal, who is also a recipient of the Padma Bhushan, is also a member of the India-US, India-UK and India-Japan CEO Forums.