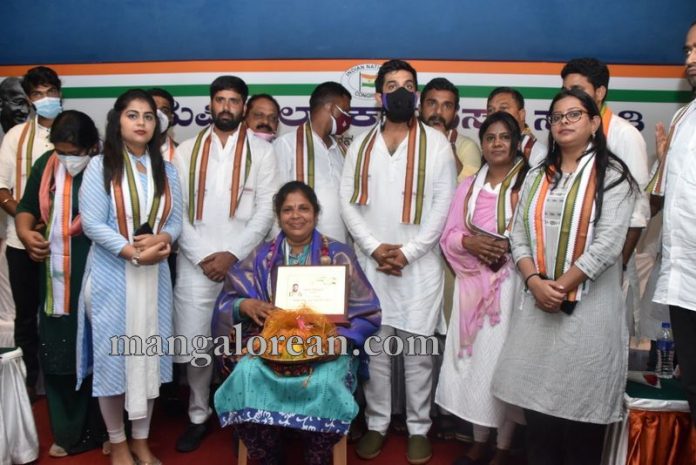 Udupi: “Prime minister Narendra Modi came to power with a bundle of lies to the people, but now the people have understood his real face”, alleged Raksha Ramaiah, president of Karnataka Youth Congress. He was speaking after felicitating the COVID Warriors at the Congress Bhavan here on July 14. 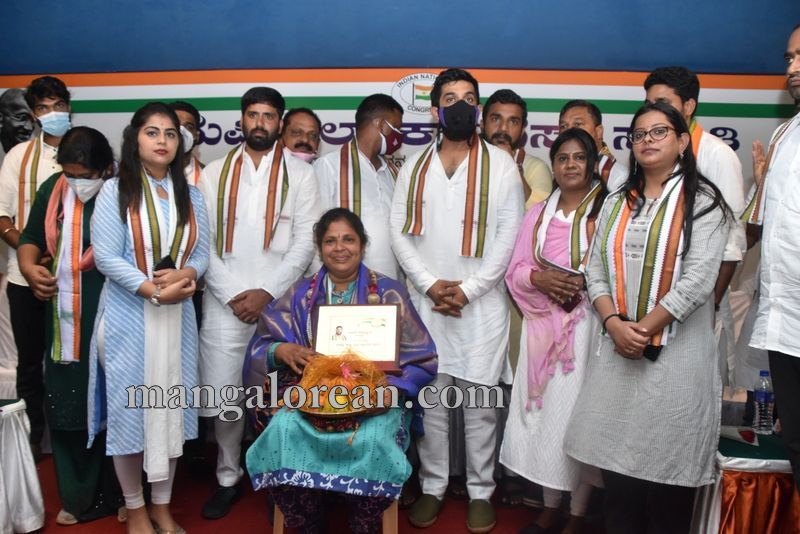 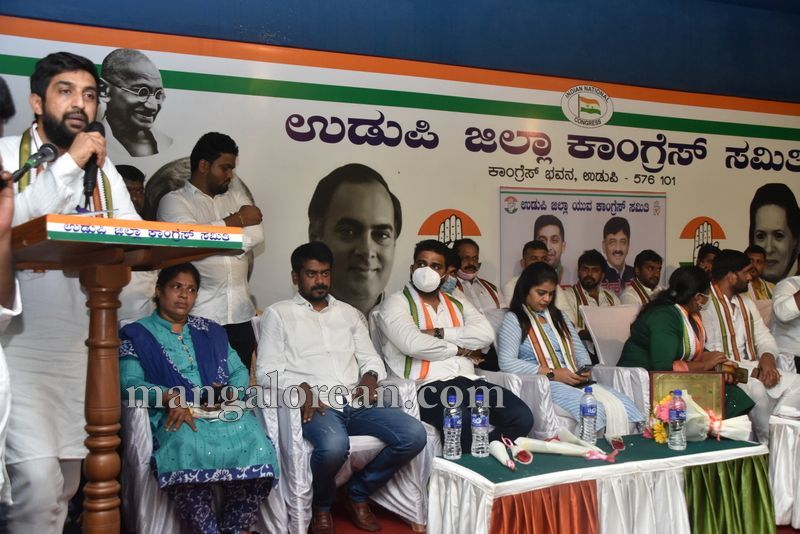 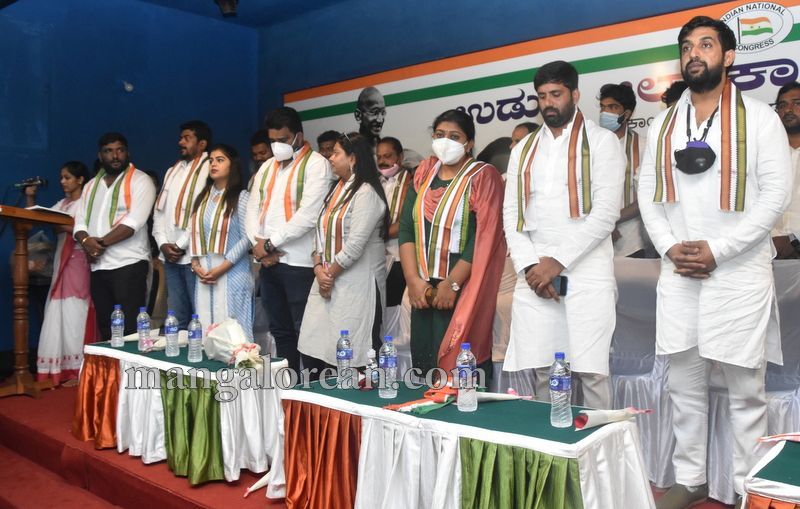 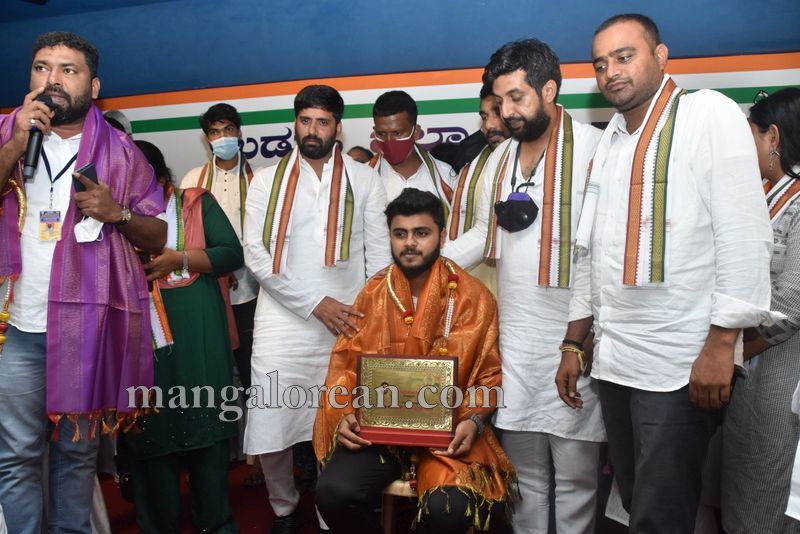 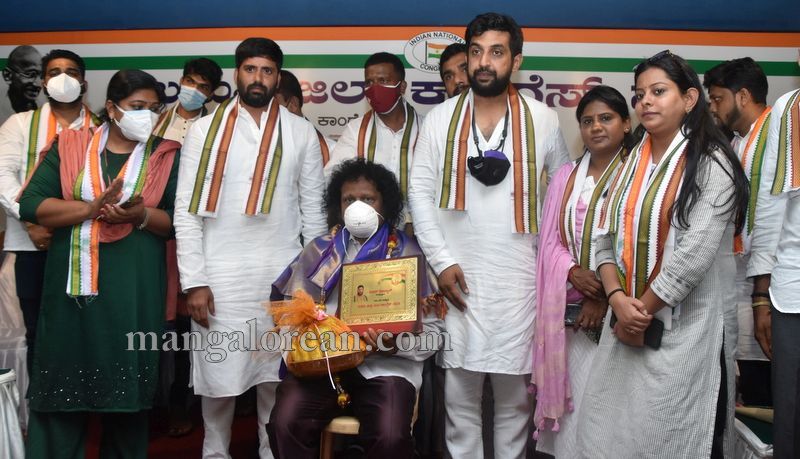 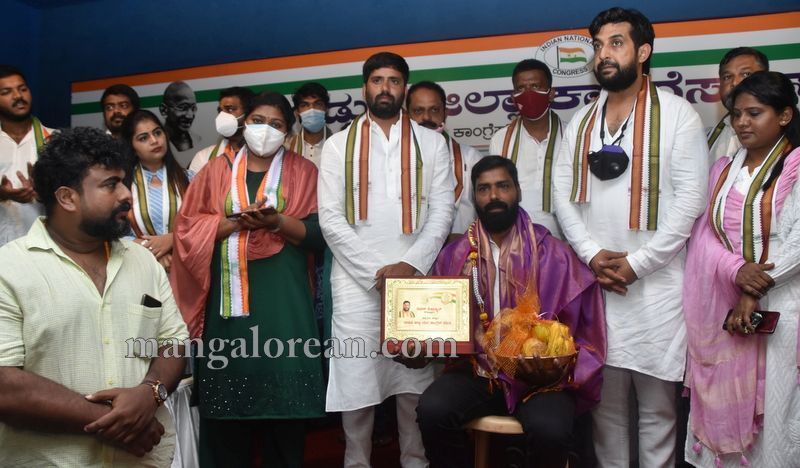 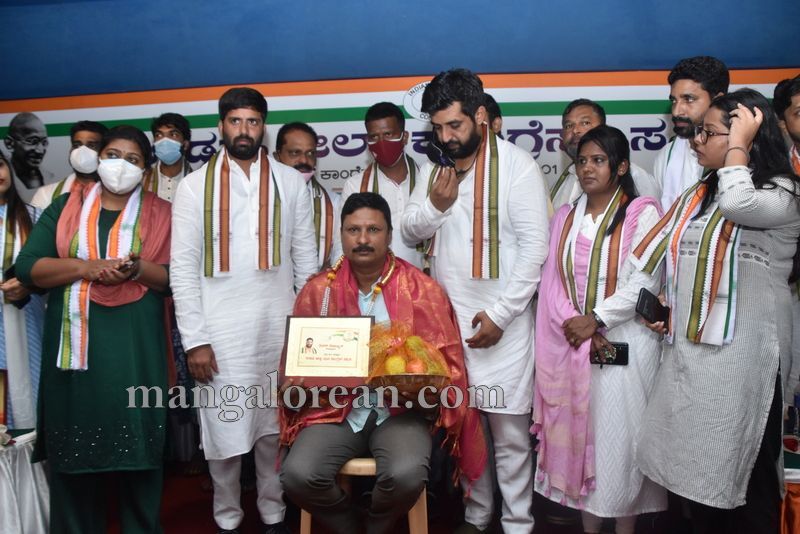 After the felicitation, addressing the gathering Raksha Ramaiah said, “Modi has betrayed the people of this country without fulfilling the promise of providing two crore jobs every year, and “depositing” Rs 15 lakh in the bank account of every citizen. Modi, during the 2014 Lok Sabha election campaign, had prominently highlighted the issue of black money and had promised to bring it back”. 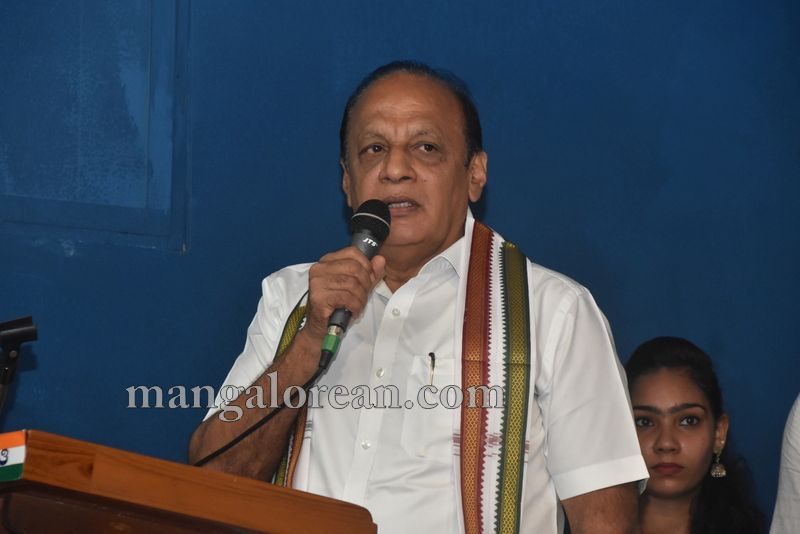 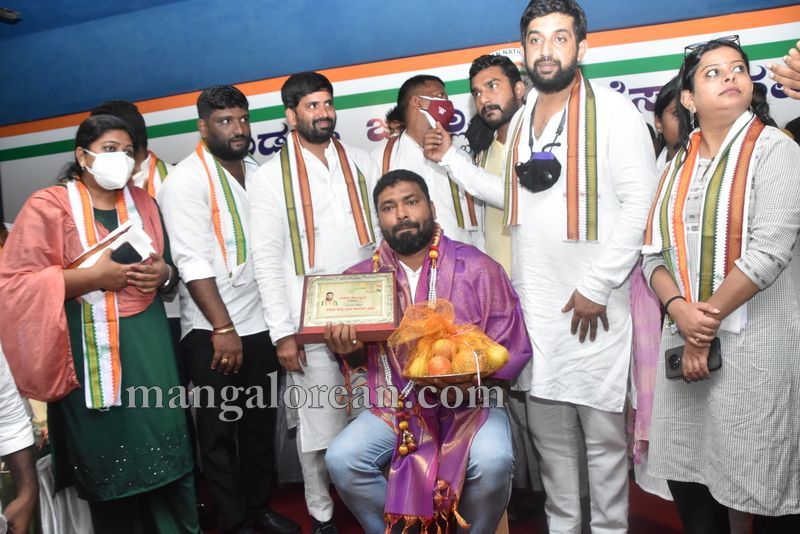 Raksha Ramaiah further said, “After the BJP came to power in Karnataka, criminal activities have increased, and people live in fear. BJP rules by dividing the people in the name of religion”. 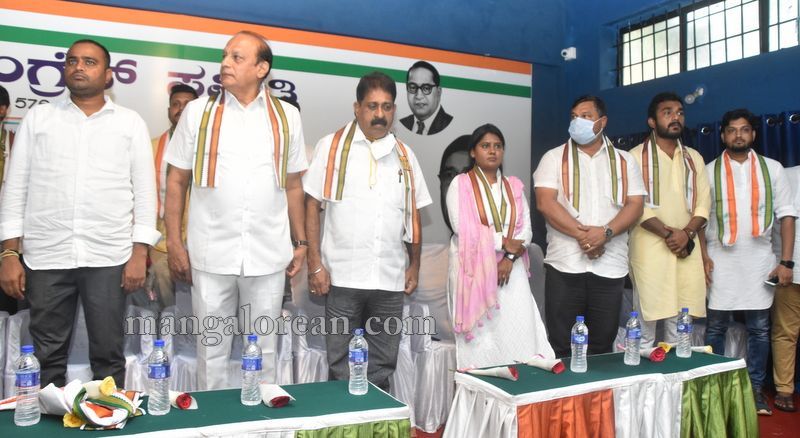 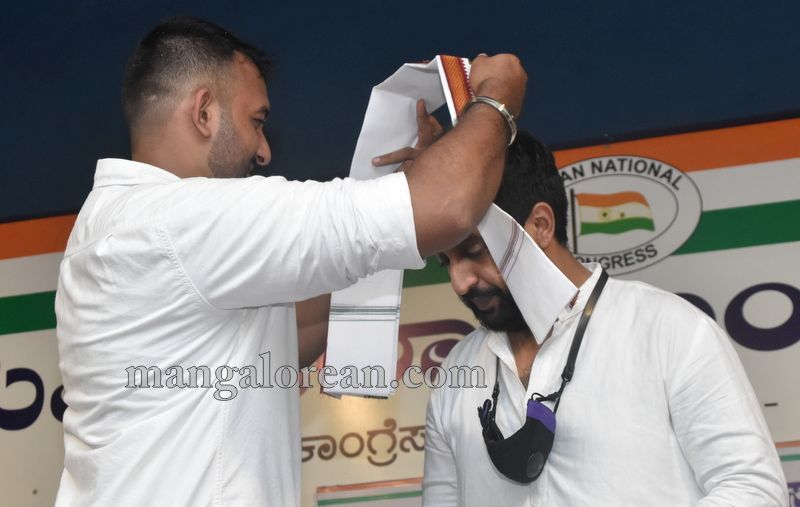 Former minister Vinay Kumar Sorake said, “In Udupi district, three murders have been reported, and in all the three murder cases, BJP members are involved. Congress party demands handing over the Yadamoge Uday Ganiga murder case to the CBI and the state government should compensate Uday Ganiga’s family”. 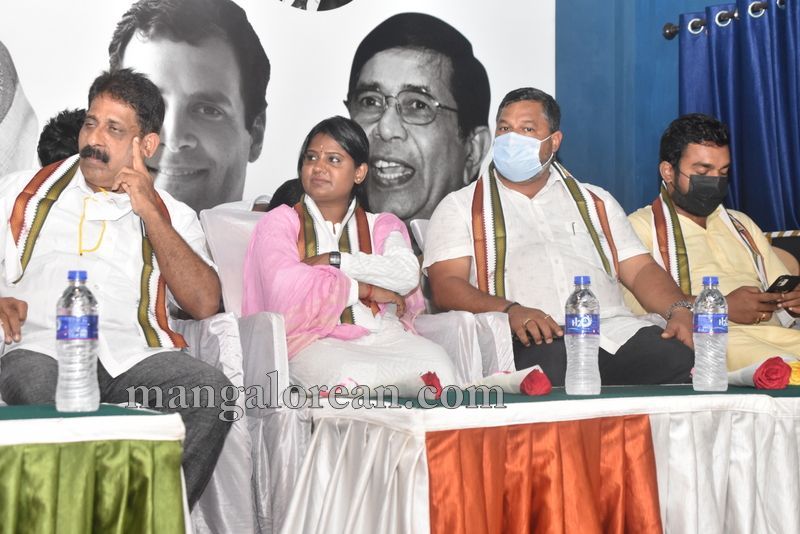 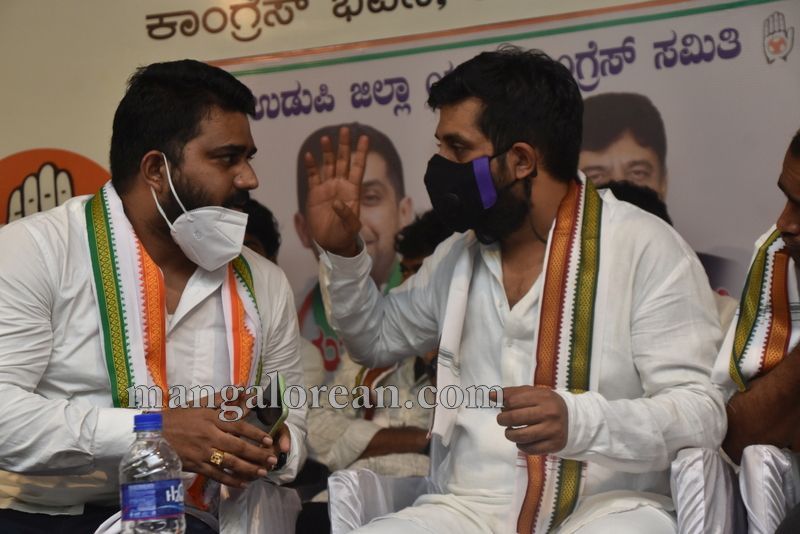