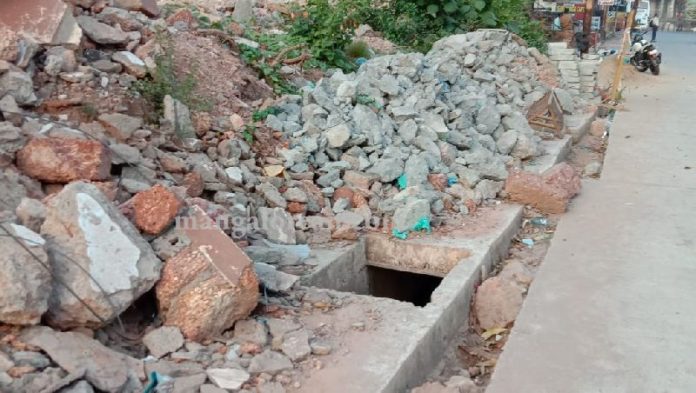 Mangaluru: If you drive, ride or walk around the Smart City it is a DISASTER, with mud, soil, dust, pollution and what not due to the various Smart City projects that have been put on hold by the Managing Director of Mangaluru Smart City Ltd (MSCL), and who is also the Commissioner of Mangaluru City Corporation. It should be noted that when MSCL had started a bunch of Smart City projects all at the same time, there was lots of mud, soil, rocks etc that had accumulated when digging of roads/footpaths was done, and with no proper place to dispose off all this construction waste soil/mud/debris, the contractors who were at the helm of all these MSCL projects dumped waste/debris wherever they could find empty space or leave it near the construction sites. 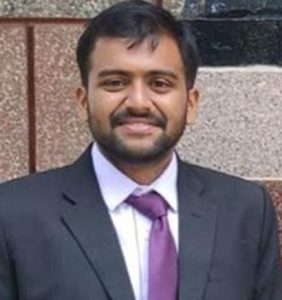 And when such kind of illegal way of handling of construction waste soil was going on for a while, the High Court (HC) in the month of December 2020, had directed the commissioner of Mangaluru City Corporation (MCC) and MD of MSCL Akshy Sridhar to confirm whether rules relating to disposal of construction waste are being followed when executing 34 works undertaken within the city limits under the Smart City project. A division bench of the high court presided over by Chief Justice A S Oka, which heard public interest litigation filed by Karnataka Legal Services Authority, took the commissioner severely to task for failing to stick to rules. The bench directed him to appear for hearing on 23 December 2020 through video conferencing facility and provide an explanation for the lapse. 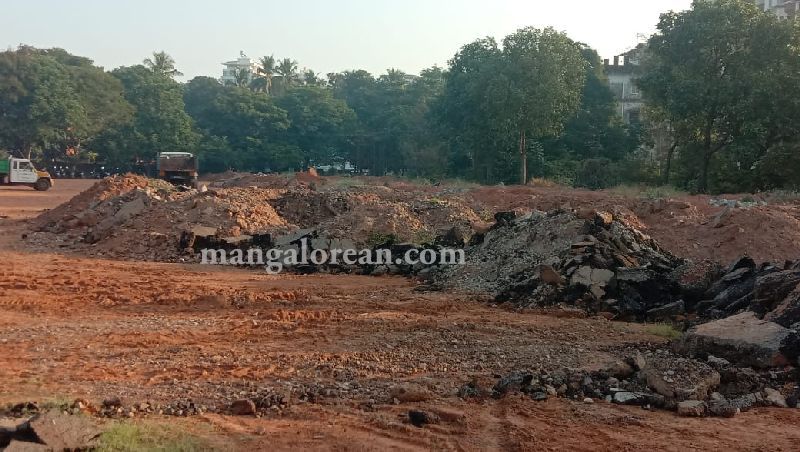 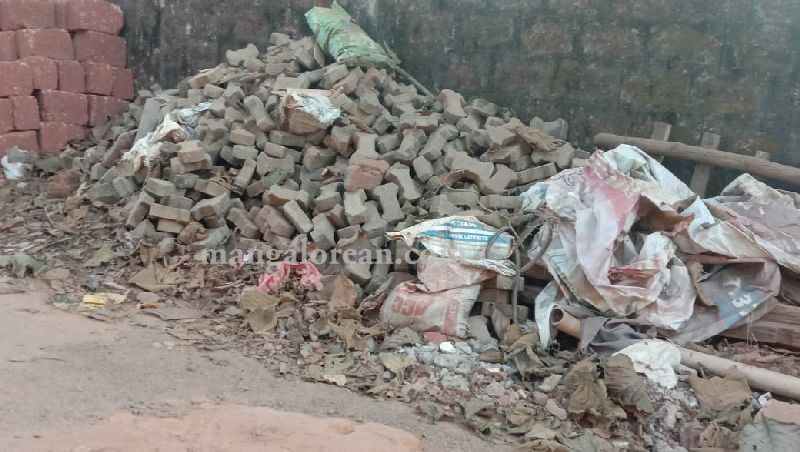 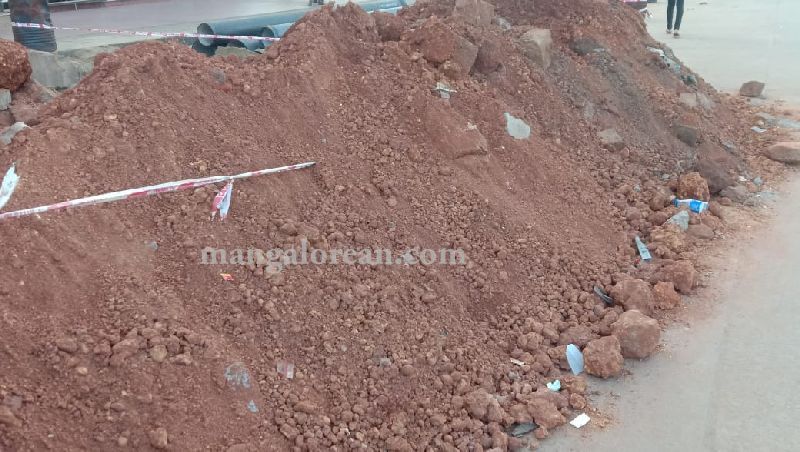 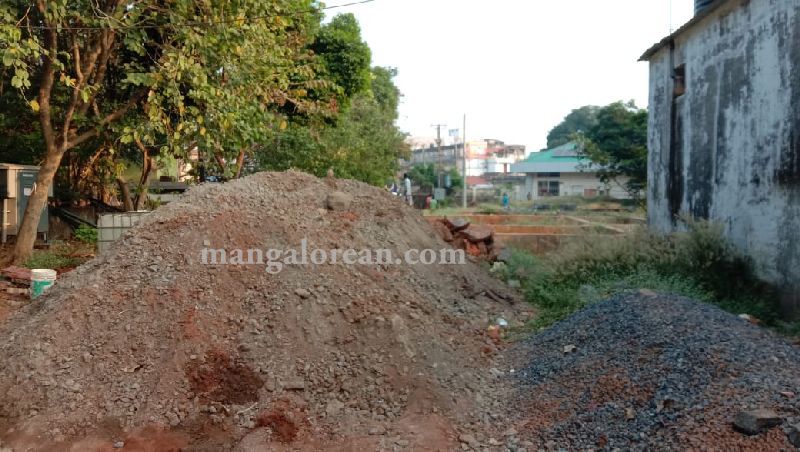 Advocate for the petitioner said that there were 34 works undertaken in Mangaluru City under the Smart City project, and said that rules and regulations were not being followed when disposing of waste generated at the sites of these works, duly pointing out that the waste lying at the worksites have not been cleared and this has been creating an impediment for the smooth movement of the people. “Without you getting smarter, how do you expect to make the city smart? Why are steps as per 2016 rules on construction waste disposal not followed? Why is the Smart City corporation a silent spectator to these violations,” asked the High Court. 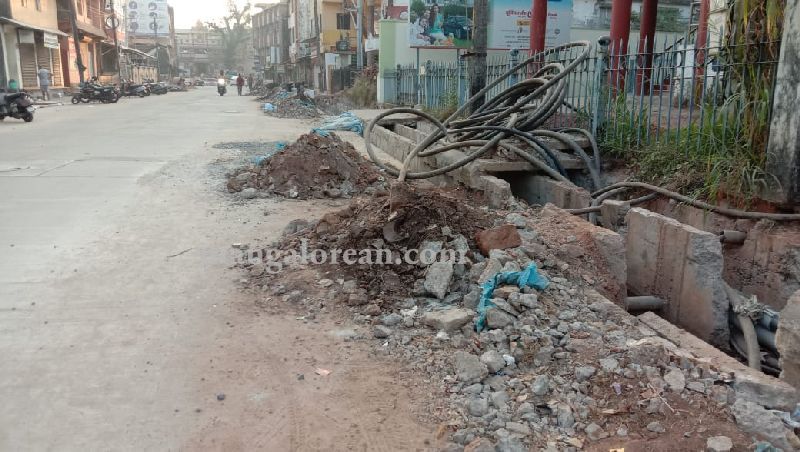 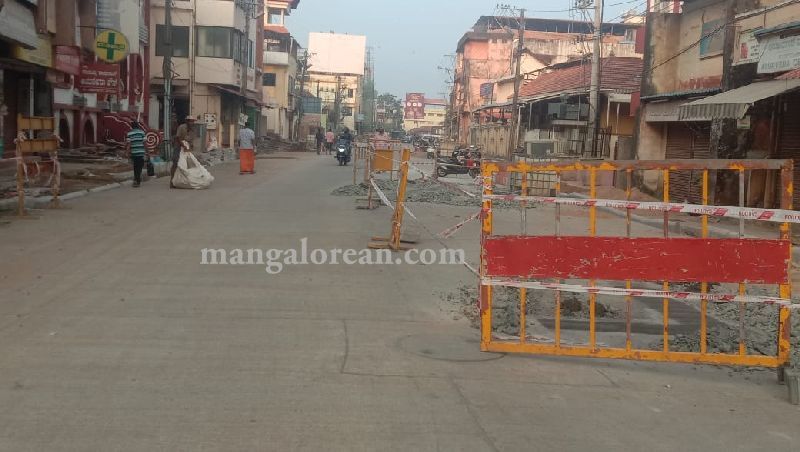 The High Court of Karnataka also directed the state government to submit whether it wants to continue with the practice of appointing Commissioner of Mangaluru City Corporation (MCC) as the managing director of Mangaluru Smart City Limited. The court said it is a conflict of interest when the commissioner also holds the charge as managing director of Smart City Limited. A division bench headed by Chief Justice Abhay S Oka was hearing a batch of PILs on the solid waste management in various cities and towns. In relation to the incident at the landfill site in Pacchanadi in Mangaluru, the Commissioner of MCC Akshy Sridhar was present during the hearing. 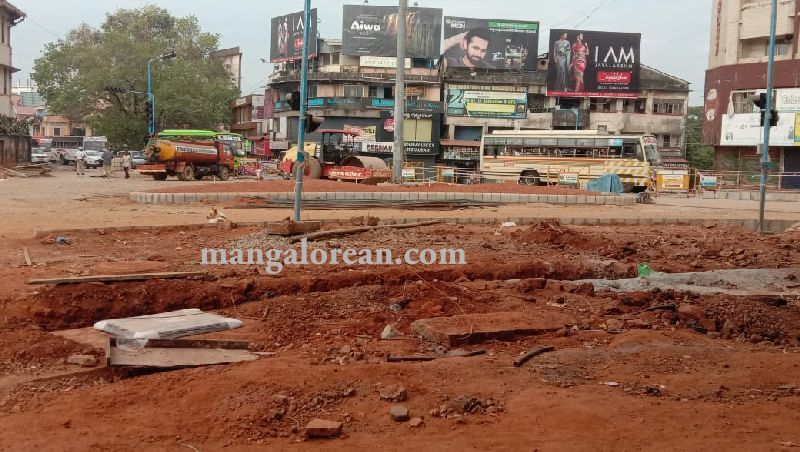 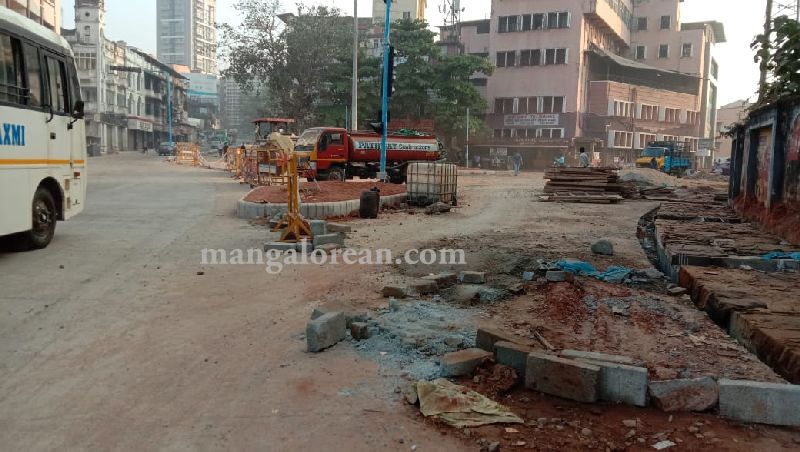 The court asked the commissioner to respond on the action he would propose to take for violation of Construction and Demolition Waste Rules by the Smart City Ltd. The commissioner said he would ask the contractors to stop the work if they do not follow the rules. However, the commissioner said that the contractors have now applied for authorisation. He further stated that infrastructure to enable Smart City to comply with the rules was not available. “Smart City Limited is set up by the state government. If the commissioner of the municipal corporation is given charge of managing director of the said company, there is every possibility of a conflict of interest. The state will make a statement before the court whether it wants to continue with the practice of appointing the commissioner of Corporation as the managing director of the Smart City Ltd,” the bench said.

The court had also said that if Smart City Ltd carries out some illegal work, it is the responsibility of the commissioner to take action under the Karnataka Municipal Corporations Act 1976. “If he (Commissioner) continues to hold both the posts, will he initiate action against the company of which he is the managing director. The state government has to respond on this by next week,” the bench said. HC had directed the KSPCB to file a report explaining why no action had been taken against the MSCL. “If it is found that there is no compliance, the board shall initiate criminal prosecution for noncompliance,” the court said. 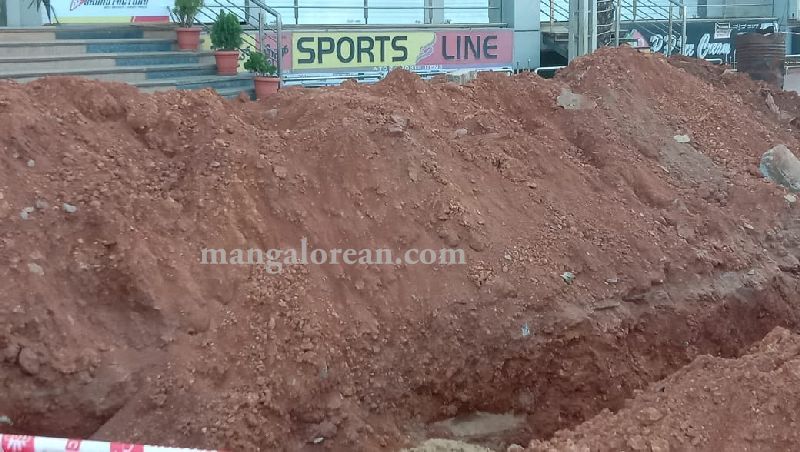 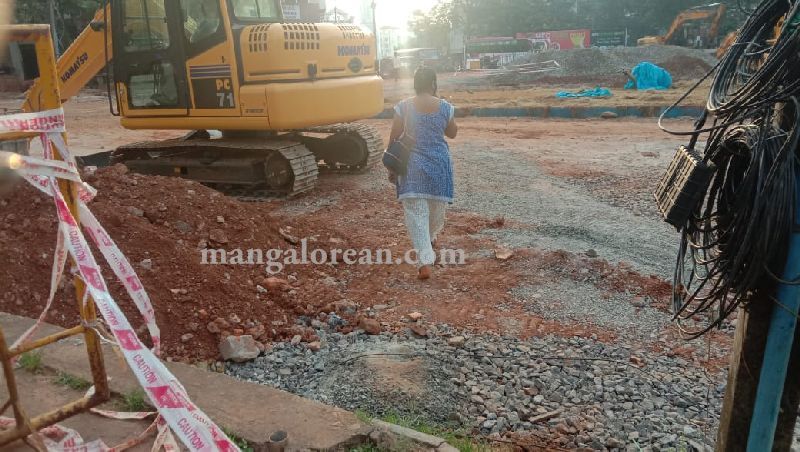 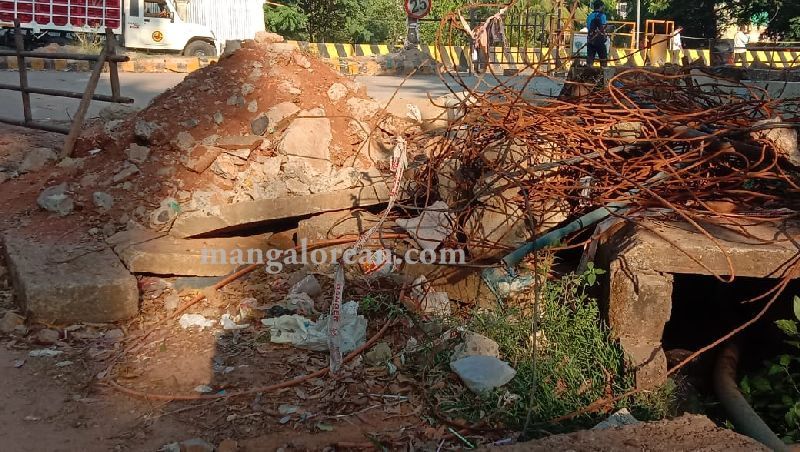 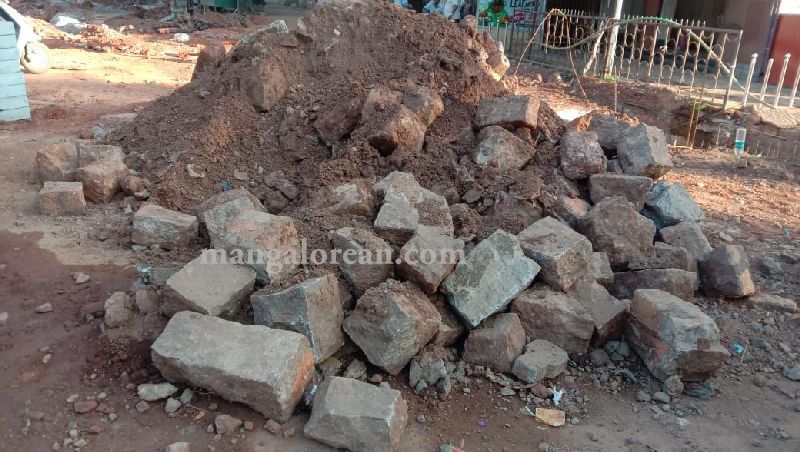 Mangaluru City Corporation Commissioner Akshy Sridhar on 23 December had informed the High Court through video conferencing that the various works underway in the city under the Mangaluru Smart City Project will be suspended until the contractors adhere to the Construction and Demolition Waste Management Rules 2016. Sridhar who is also the Managing Director of the Mangaluru Smart City Ltd. had said that relating to a Public Interest Litigation alleging that the waste generated by the Smart City Projects were more than the solid wastes generated in the city. A couple of weeks prior to this hearing, the High Court had already cautioned the MCC as well as the MSCL that it would order the suspension of all works if it failed to give a satisfactory reply. 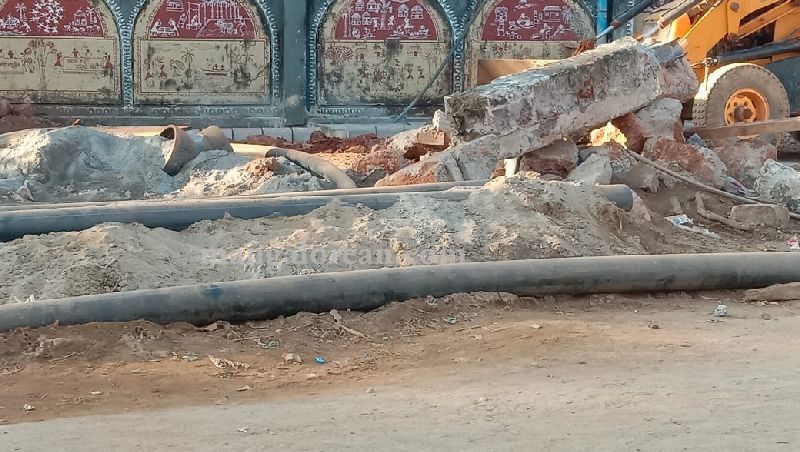 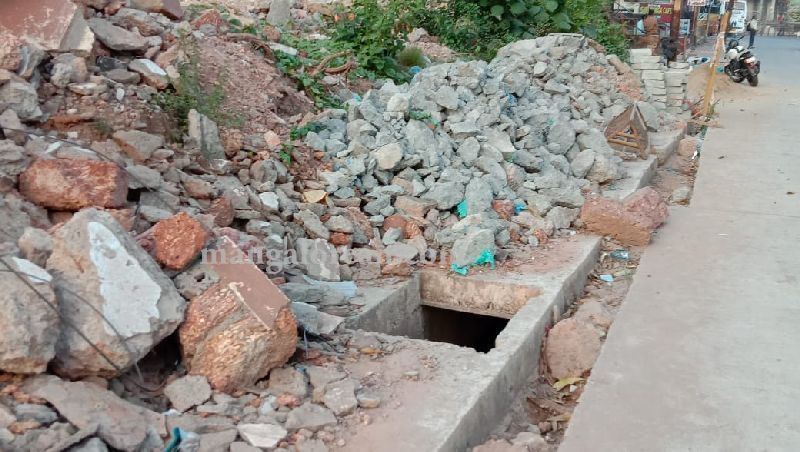 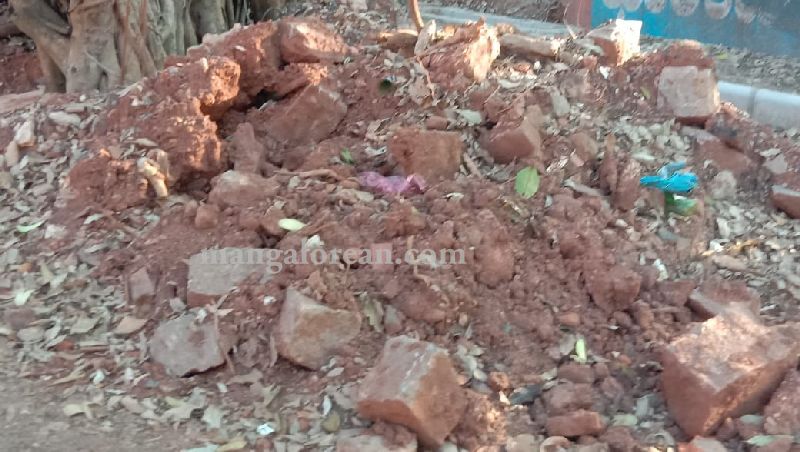 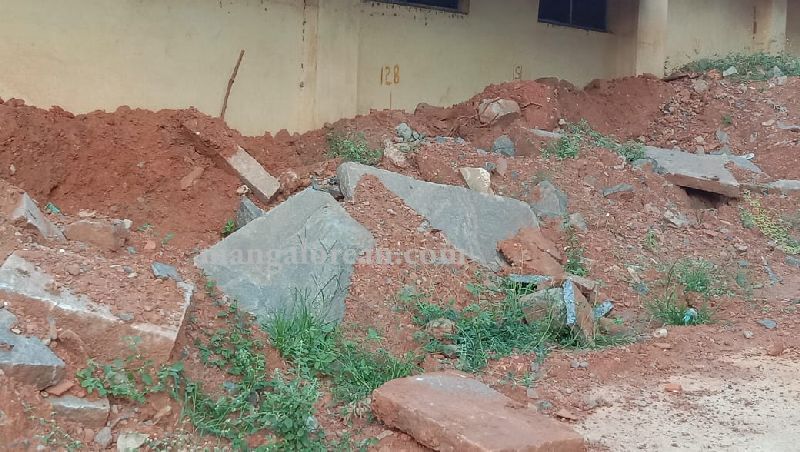 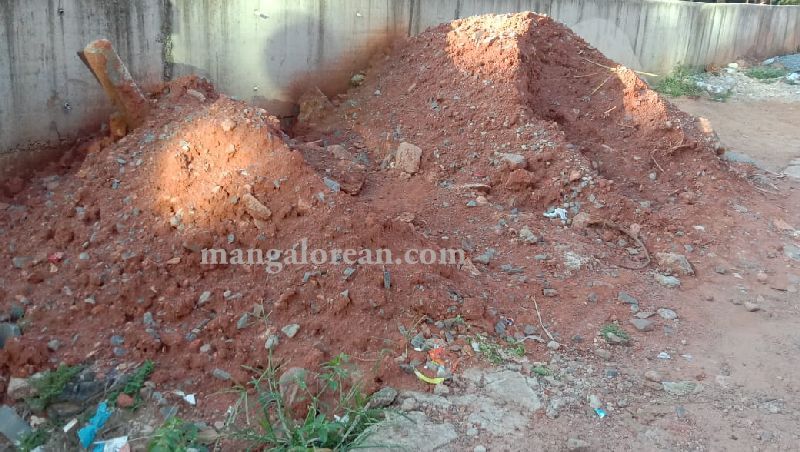 Therefore, as of 23 December 2020 all the works pertaining to Smart City project of Mangaluru that are undergoing in city corporation limits were stopped temporarily after Akshy Sridhar had informed the High Court that the respective contractors will be asked to stall the works related to Smart City project of Mangaluru, till the rules of construction and demolition waste management of 2016 are followed. It is learnt that the bench, which recorded the statement of the commissioner, said, “During the next inquiry, let the commissioner submit the consolation certificate about the following of rules in the next inquiry. If that certificate satisfies the court, then action will be taken on withdrawing the statement of MCC commissioner on the stoppage of works.”

At the same time, the court also directed the Karnataka Environmental Control Board to consider the appeals submitted by Mangaluru Smart City Limited for the approval of the works under the Smart City project. The next hearing in the case has been fixed for 20 January 2021. So it looks like no Smart City works will start until 20 January, and in the meantime, people and motorists have to suffer all the consequences due to MSCL fault. Wow- How Smarter can Our City Get?