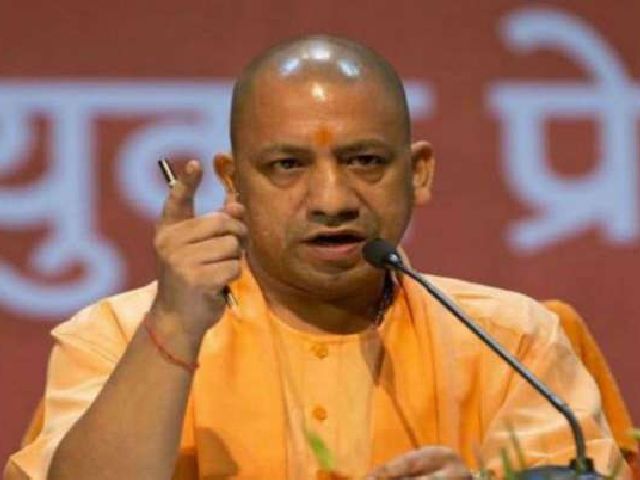 Lucknow: Loans disbursed to the MSME sector have doubled during the rule of BJP government led by Chief Minister Yogi Adityanath, compared with the earlier Akhilesh Yadav-led dispensation, a government spokesperson said on Wednesday.

The spokesperson said that loans totalling Rs 1,06,068 crore were disbursed during the earlier Samajwadi Party rule, compared with Rs 2,12,454 crore given by the Yogi Adityanath government.

Efforts by the Chief Minister to increase investment in the state were yielding results, especially in the Micro, Small and Medium Enterprises (MSME) sector.

There are 8.7 lakh MSME units in the state. In the changed environment, the MSME units have not only increased their businesses, but also given employment to more than 3 million persons.

Additional Chief Secretary Navneet Sehgal said that the government had worked on many important aspects of governance, including law and order, along with changing policies of 21 departments to promote industries in the state.

“Uttar Pradesh is at the second position in the country in ease of doing business. Even during the coronavirus pandemic, the Chief Minister distributed loans to industries by holding mega loan fairs four times. As a result, loans have been given to MSMEs on a large scale. New investors have invested around Rs two lakh crore in UP,” he said.

MSMEs have used the loans to increase their capacities. Besides, 6,79,647 new units have also been set up with the help of loans given under schemes like Pradhan Mantri Employment Generation Programme, Mukhya Mantri Yuva Swarozgar Yojana, Mukhya Mantri Gramodyog Rozgar Yojana, and One District One Product scheme.

The government spokesman said that MSMEs made big contributions to the infrastructure projects launched by the state government in the last three years, whether they pertained to building a power house or improve power supply network in rural areas.