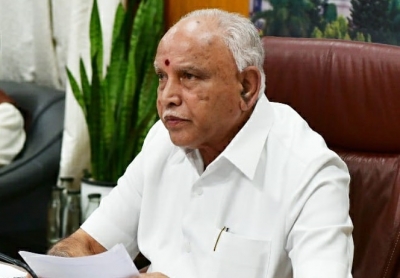 Much awaited Cabinet Expansion to take place on Jan 14: Yediyurappa

Mysuru, (UNI): The much awaited Karnataka Cabinet expansion will take place on January 14 since January 13 is a ‘Amavase’, Chief Minister B S Yediyurappa said on Monday.

Speaking to newsmen at Suttur village helipad, he said that he was certain about the date and he will make the cabinet expansion on Jan 14. He will inform the timing of the oath taking ceremony to the new Ministers. Yediyurappa said that details of the new ministers will be revealed later.

The Chief Minister’s announcement also draws curtains to speculation whether it will be a Cabinet reshuffle or expansion.

Statue politics flare up in Karnataka as state gets closer to...