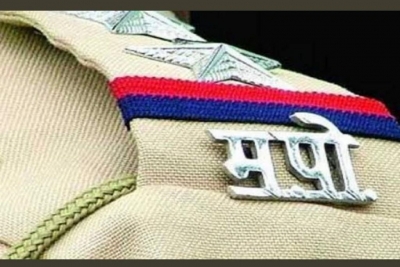 Mumbai: The Mumbai Police have launched a probe into a kidnap-cum-death threat to the State Bank of India (SBI) Chairman D.K. Khara and warning to blow up the bank’s headquarters at Nariman Point, officials said here on Saturday.

Claiming to call from Pakistan, the person rang up the SBI head office board number on Thursday morning threatening to kidnap and eliminate the Chairman if the bank did not sanction a loan of Rs 10 lakhs within a week.

Identifying himself as one Mohamed Jiaul Alim, the caller said if his demand was not met within a week he would not only kill the Khara but also blow up the SBI headquarters, standing behind the Maharashtra Legislature Building.

Following this, the SBI immediately complained to the Marine Drive Police Station which lodged an FIR late on Friday and started the probe.

The call has been reportedly traced to a location in West Bengal and a Mumbai Police team is rushing to the state to track the caller.