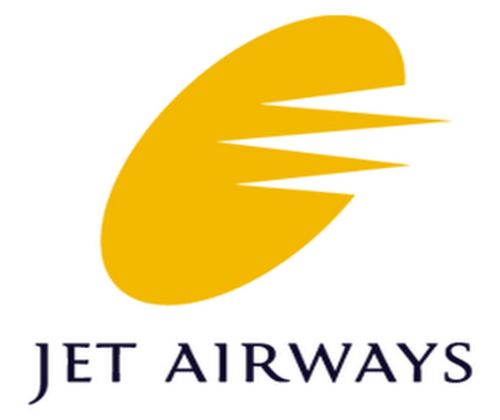 In a shocking incident, several passengers on a Jet Airways flight from Mumbai to Jaipur on Thursday suffered nasal and ear bleeding due to cabin pressure problem. The Boeing 737 aircraft returned to Mumbai.

According to an official at aviation regulator DGCA, “During climb, the crew forgot to select bleed switch due to which cabin pressurisation could not be maintained. “As a result, oxygen masks got deployed.”

Initial reports say that out of 166 passengers on board, 30 passengers were affected. While some suffered nose bleeding, few had ear bleeding and some complained of a headache. The official said all the affected passengers are being attended to by the doctors at the airport.

Response from a Jet Airways spokesperson was awaited.