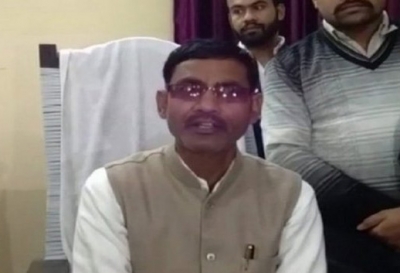 Muzaffarnagar: The MP/MLA court in Muzaffarnagar awarded two years’ imprisonment to 12 people, including BJP MLA Vikram Saini, after they were convicted in a case of causing hindrance to government work during the violent protest after murder of two brothers that led to major violence in Muzaffarnagar district in 2013.

After the conviction, the MLA filed a plea for bail which was granted to him.

The court had acquitted 15 other people charge-sheeted in the police investigation. The court also slapped a fine of Rs 10,000 each on all accused.

Saini is sitting MLA from Khatauli assembly of Muzaffarnagar district.

He is two-time MLA from the same assembly seat since 2017. He was head of Kawal village when he was charged with attempt to murder and other charges relating to the 2013 Muzaffarnagar riots.

After the murder of two brothers, there were month-long clashes between two communities in Muzaffarnagar in August and September 2013. Several people were killed, and many families were displaced.