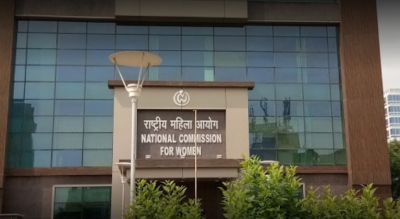 As per the reports, the crime took place when the woman had gone to a temple to offer prayers.

A NCW member will also be meeting with the family of the victim and police officials.

“The Commission has also sought a detailed action taken report in the matter from the police. A copy of the letter has also been sent to Superintendent of Police, Badaun,” the statement said.